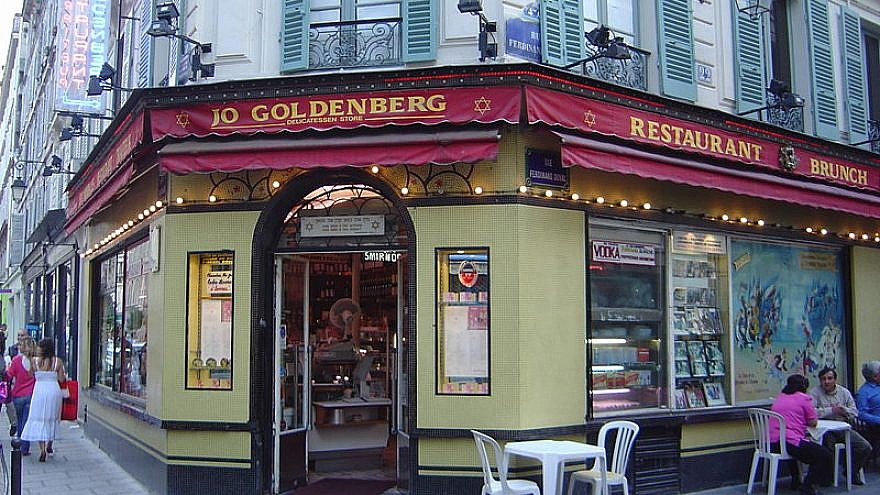 (September 10, 2020 / JNS) Norwegian police arrested a suspect in a 38-year-old terrorist attack on a Jewish restaurant in Paris that left six people dead and at least 20 wounded.

The suspect, a man who had been sought by French prosecutors for the Aug. 9, 1982 bombing of and shooting at the Jo Goldenberg restaurant, was arrested on Wednesday, reported Reuters.

He was among three former members of the Abu Nidal Organization, which split from the Palestinian Liberation Organization, for whom arrest warrants were issued in 2015, according to Reuters.

Now in his 60s, decades ago he immigrated to and became a citizen of Norway, which prohibits the extradition of its nationals but allows for their prosecution in Norway for offenses committed abroad.