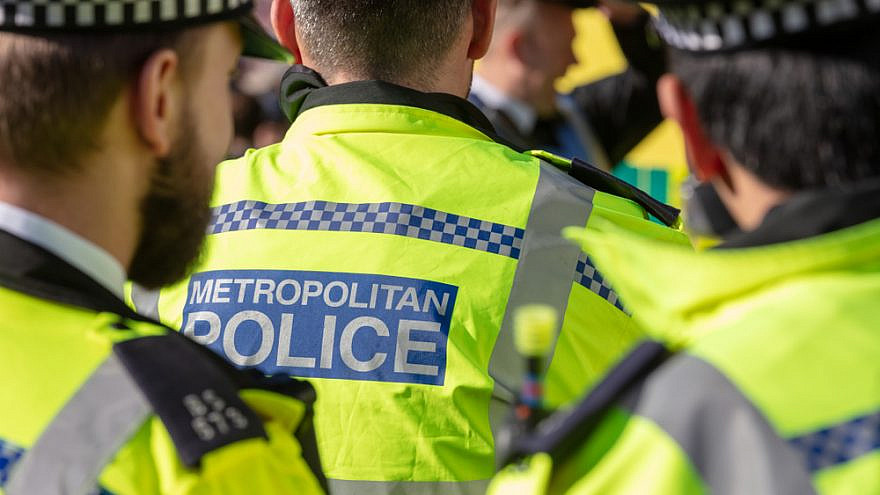 In the video, a man estimated to be in his 50s, whose name has not yet been released, is seen following the 20-year-old pregnant woman. As she is about to reach a closed gate, he rushes up, puts a dark pillowcase over her head and starts punching her before she manages to break free.

She was taken to the hospital for treatment, according to news reports.

Announcing the arrest, the Metropolitan Police said in a statement: “Enquiries are ongoing to establish a motive. At this early stage, it is not believed to be linked with any other offenses. Police have been conducting patrols in the Stamford Hill area to provide reassurance to the local community.”

The Community Security Trust, a British charity that protects Jews from anti-Semitic and other types of attacks or violence, thanked the local police, calling it an “important arrest following an awful attack upon pregnant Jewish woman in Stamford Hill.”

The Jewish volunteer group Shomrim—a neighborhood watch program in the area—tweeted that it thanked the police for its swift response and the Twitter community “for the overwhelming response with providing vital information.”