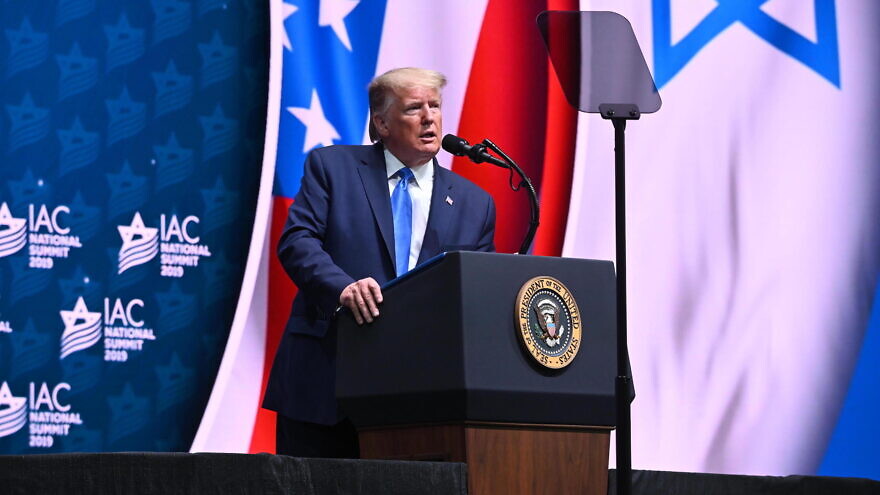 (October 14, 2020 / JNS) If the U.S. elections were held today—three weeks before the Nov. 3 election—83 percent of Orthodox Jews would vote for U.S. President Donald Trump, according to a poll released on Wednesday.

An Ami magazine poll of 1,000 Orthodox Jews in 22 states reported that only 13 percent of respondents would vote for former Vice President Joe Biden, while 4 percent said someone else or noted that they were undecided.