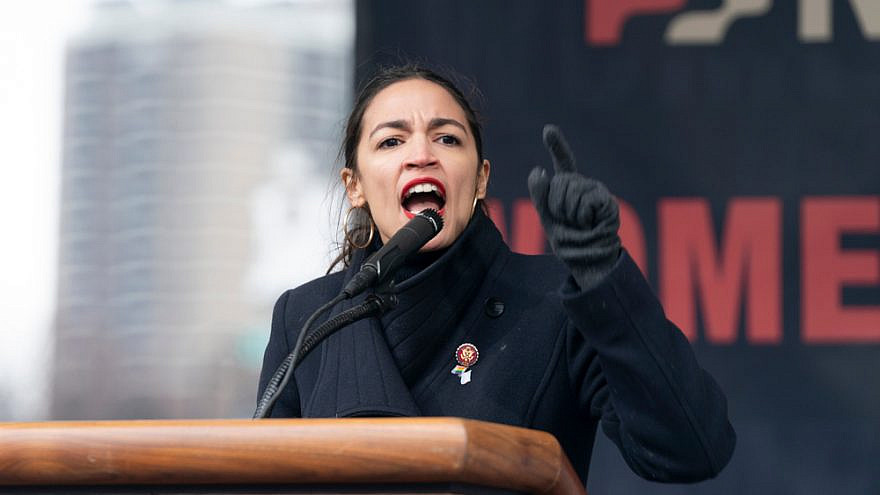 (May 19, 2021 / JNS) Several progressive Democratic lawmakers introduced a resolution on Wednesday in a last-ditch bid to halt the U.S. sale of $735 million in arms to Israel.

“At a time when so many, including [U.S.] President [Joe] Biden, support a ceasefire, we should not be sending ‘direct attack’ weaponry to [Israeli] Prime Minister [Benjamin] Netanyahu to prolong this violence,” Ocasio-Cortez said in a statement announcing the resolution.

Tlaib added that “approving this sale now while failing to even try to use it as leverage for a ceasefire sends a clear message to the world—the U.S. is not interested in peace, and does not care about the human rights and lives of Palestinians.”

On Tuesday, House Foreign Affairs Committee chair Gregory Meeks (D-N.Y.) approved $735 million in precision-guided missiles after facing significant pressure from progressive Democrats to delay the sale. Democrats agreed to send a letter to the White House to postpone the sale of the Joint Direct Attack Munitions, which the Biden administration had already approved, in hopes that it would pressure the Israeli government into a ceasefire. Instead, the White House offered to hold an “informational session” for lawmakers. 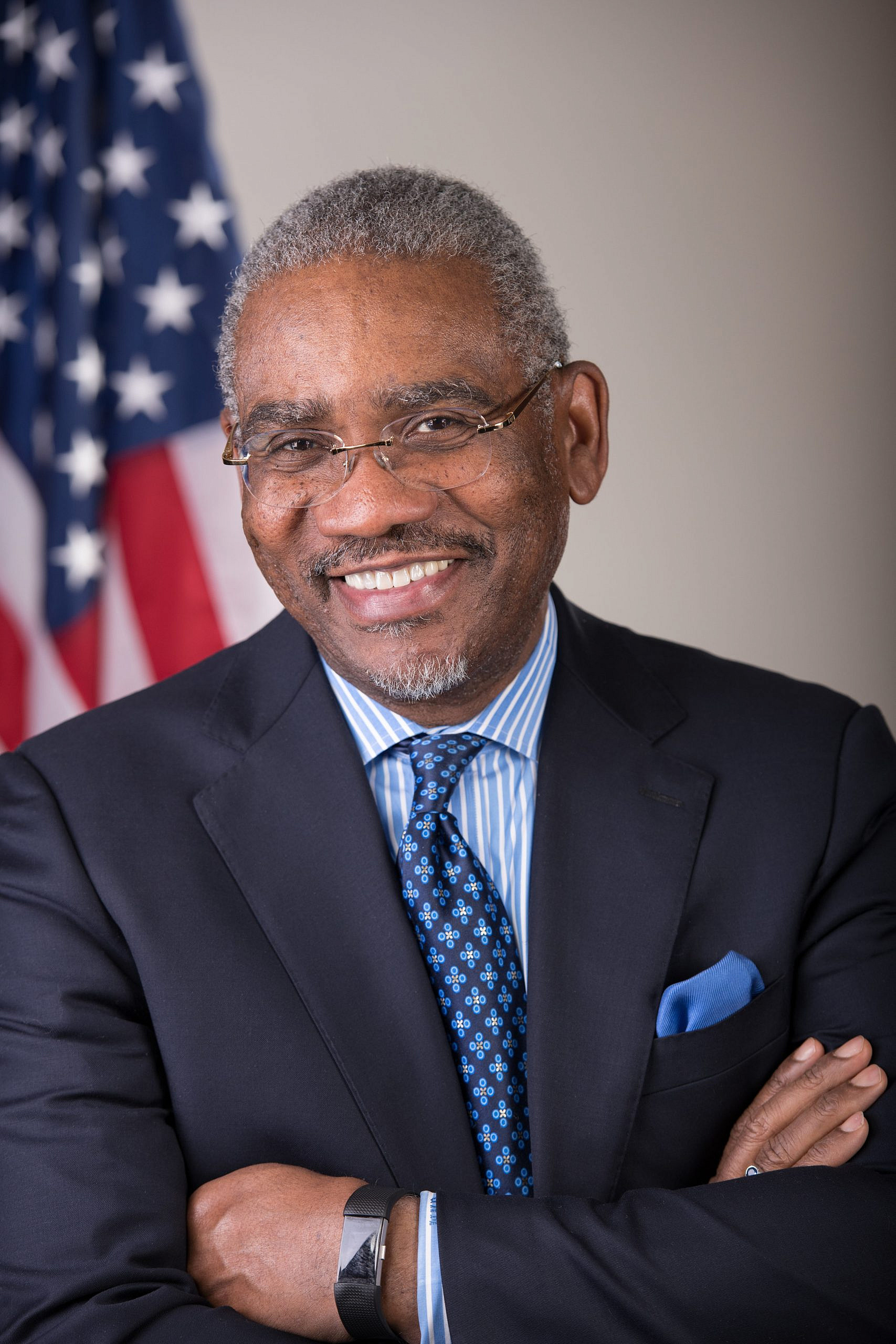 Noting that Palestinian terrorists have fired more than 3,500 rockets at Israel in the past 10 days, “instead of helping our greatest Middle East strategic ally during such a critical moment of need, Ocasio-Cortez continues to demonize Israel, make excuses for terrorists and now, with this proposal, actively work against Israel’s ability to defend itself. Her proposal to block additional U.S. aid to our ally will further fuel, aid, and abet Hamas’ violence and undermine the U.S.-Israel relationship.”

“Congress must loudly reject this dangerous proposal,” he said.

AIPAC spokesman Marshall Wittmann told JNS that they “strongly oppose any effort to block the critical support that Israel needs to defend itself by itself. Preventing this sale would reward Hamas’s strategy and weaken America and Israel.”

Wittman added: “We are confident that the overwhelming majority in Congress shares our view.”

Most Democrats, however, have defended the arms sale to Israel.

“The JDAMs are designed to make weapons precise. In this conflict, that would seem to me to be a reasonable transfer,” said Sen. Jack Reed (D-R.I.), Senate Armed Services Committee chair. “Frankly, this is not a mercy resupply. This was something they ordered routinely.”

Republicans have also stood staunchly by Israel’s side, criticizing Biden for not being more outspoken in favor of Israel.

“Joe Biden needs to stand up and reject this radical anti-Israel proposal,” said Sen. Tom Cotton (R-Ark.), referring to Ocasio-Cortez’s effort. “But Joe Biden has been rapidly caving to the left this week.”

Biden told Israeli Prime Minister Benjamin Netanyahu earlier on Wednesday that he wanted to see a “significant de-escalation” in the Gaza conflict. Netanyahu responded, saying there is no timeframe for the end of the fighting.

‘Being ‘pro-Israel’ and ‘pro-Palestinian’ not mutually exclusive’

The arms sale to Israel, which has been in the works for several years, would also not arrive in the country for several months. Congress was first notified of the arms sale on May 5, before the recent hostilities began. As a commercial sale, lawmakers only get a 15-day window for objections.

The United States has provided nearly $3 billion in foreign military aid to Israel as part of its long-term commitment to the safety of the Jewish state and the assurance of its Qualitative Military Edge doctrine enshrined in U.S. law. Additionally, America also has built a stockpile of military equipment, such as precision-guided bombs, missiles and military vehicles, in Israel. While the stockpile is reserved for U.S. forces, it has occasionally been transferred to the Jewish state during war.

Progressive Democrats have been calling into question this ironclad support for Israel. In recent months, legislation has been by Democrats such as McCollum to condition U.S. aid to Israel over its policies towards the Palestinians. 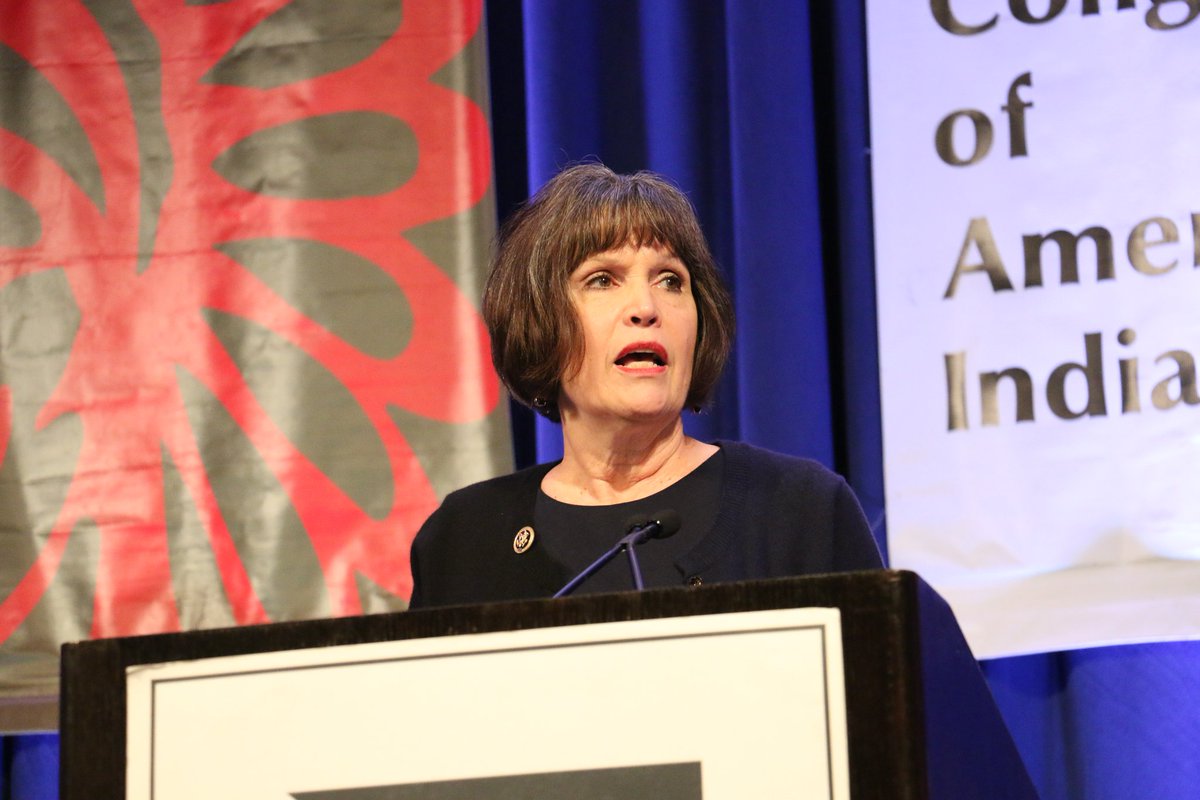 On Wednesday, U.S. Secretary of Defense Lloyd Austin reiterated to his Israeli counterpart, Defense Minister Benny Gantz, that Israel has a right to defend itself amid the ongoing Gaza conflict.

According to a readout from the Pentagon, Austin “underscored his continued support for Israel’s right to defend itself, reviewed assessments of Israel’s military campaign in Gaza and urged de-escalation of the conflict.”

Halie Soifer, CEO of the Jewish Democratic Council of America, said that the majority of Democrats remain staunchly in support of Israel.

“There is a new pro-Israel paradigm in the Democratic Party which rejects the false dichotomy of the past. The overwhelming majority of Democrats strongly support Israel’s security and right to self-defense against Hamas terrorist attacks, while also supporting Palestinians’ safety and human rights,” she said in a statement.

Soifer added that “Democrats support U.S. aid to Israel, which is protecting Israeli civilians and saving lives, while also supporting the efforts of the Biden administration to bring this violence to an end. Being ‘pro-Israel’ and ‘pro-Palestinian’ are not mutually exclusive, and are no longer viewed as a binary choice.”