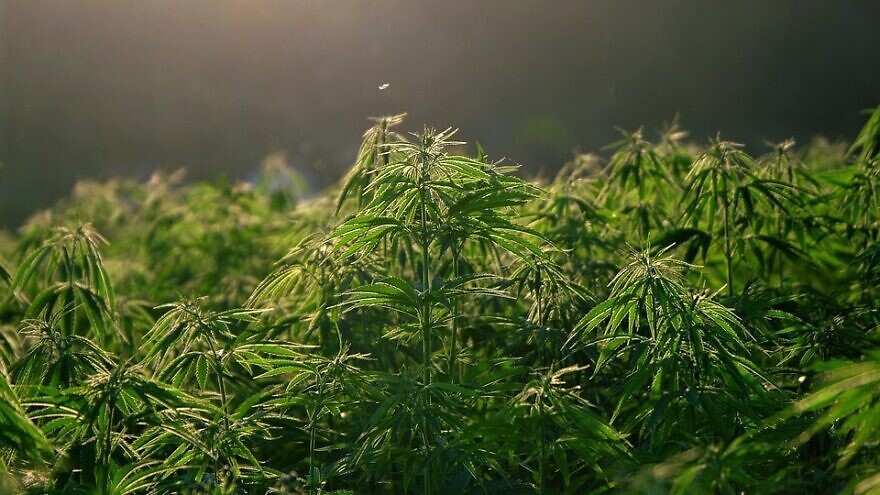 If the new regulation is approved, recreational cannabis use would not be considered a criminal offense but instead be an administrative offense, like a traffic violation, reported Ynet.

“Many Israelis have been, in practice, made into criminals,” due to marijuana use, said Sa’ar.

He added that “it violates their personal rights and undermines trust between citizens and law enforcement.” He also mentioned that he was fulfilling a campaign promise.

The new regulation must be approved by the Constitution, Law and Justice Committee.

According to the report, smoking marijuana is currently illegal. A first offense is fined 1,000 shekels (about $310), and a second offense is 2,000 shekels ($620). A fourth offense is considered a criminal one.

The new regulation would prevent users from being prosecuted, and fines would be limited to 1,000 shekels for Israeli Defense Forces soldiers, police and minors, who are excluded from the new regulation.