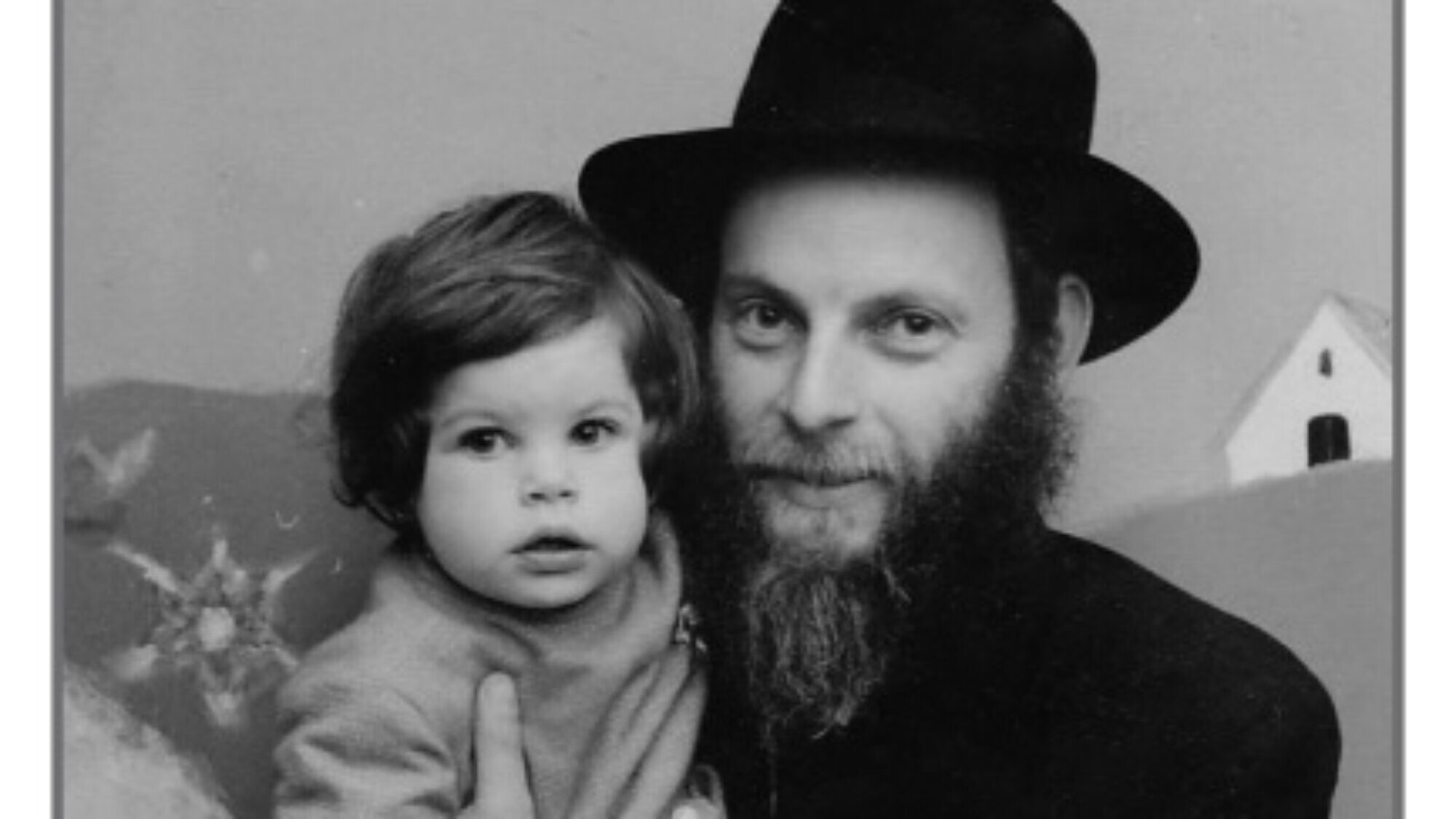 Hebron has developed a negative image in the mainstream media, and Tzipi Schlissel has experienced it first-hand. As a long-time resident, she has encountered a diverse mix of reporters, tourists and activists, from across the political spectrum. Such experiences make up her book, recently released in English under the title: “Hebron Breaks The Silence: Personal, Historic and Political Documentation.”

The title recalls Israeli NGO Breaking the Silence, which leads tours through the Jewish neighborhoods of the city. Schlissel has encountered these tour groups on many occasions, and in the book describes her encounters with hostile anti-Israel activists but also the meaningful conversations that have sometimes resulted. She has witnessed radical changes in people’s views once they get a broader view of the city’s reality.

Schlissel’s roots in the ancient city are deep. Her grandmother Sarah Tzipporah Segal, for whom she is named, survived the 1929 Hebron massacre due to an older Arab man from the surrounding hills, named Abu Shaker Amro. Amro prevented the mob from entering the house where the family was hiding and was struck in the leg with an ax by his fellow Arabs.

Schlissel’s father, Rabbi Shlomo Raanan, was murdered in Hebron by an Islamic terrorist in 1998. Rabbi Raanan was a grandson of Rabbi Abraham Isaac Kook, the first Ashkenazi chief rabbi of British Mandatory Palestine, and had looked forward to retirement with his wife in the historic city. Schlissel and her husband moved to the city to be closer to her mother in the wake of the attack.

She told JNS she was inspired to write the book by Dr. Miriam Magen, who she describes as a mentor.

“She was fascinated by my personal experiences and told me that most people did not know about the issues and that it was important that I share them,” she said.

Magen bought her a notebook and begged her to keep a journal, which she did.

“Thus began my writing journey of several years,” said Schlissel. “I find this a fascinating city and described both difficult and annoying events as well as happy and exciting ones. I wrote of special encounters, some of them surrealistic incidents that can only happen in Hebron. What’s happening here is important for the world and perhaps that’s why there is so much international involvement in this city.”

The book shifts from dramatic incidents ripped from recent headlines to the rich history of the old Yishuv days in the pre-state era. Along the way the reader meets such interesting characters as a pro-Israel Muslim who wanted to see “Israeli apartheid” with his own eyes. When he is mistaken as a Jew by local Arabs, he retaliates with some choice words in Arabic, much to their surprise.

Then there is Ryan Bellerose, a Métis from Alberta, Canada, who compares his struggle for recognition of his own indigenous heritage to that of Hebron’s Jewish community. He is one of the many characters in the book who ends up in Schlissel’s kitchen, enjoying her cooking and soaking up her stories. Another is a pro-Palestinian German tourist who experienced first-hand what Schlissel calls manipulative tactics by anti-Israel tour guides.

In the book, Schlissel refutes many popular misconceptions about Hebron. She reveals some interesting details about the purchase of property in the city dating back to the Ottoman days. Land deeds such as the one signed by Rabbi Haim Yeshua Bajayo in the 1800s have been used to prove Jewish ownership of property in modern courts, for example.

She also describes research into land ownership in Judea and Samaria. For example, the investigation of claims that the Al-Arroub refugee camp was built on Jewish-owned land. Schlissel’s research indicates that most of the refugee camps built by UNRWA, the United Nations agency tasked with housing Arabs displaced in the 1948-1949 War of Independence, were purposely built on land owned by private Jewish individuals or the Jewish National Fund.

Schlissel has worked extensively with the Beit Hadassah visitor’s center leading tour groups and helping categorize the vast history of the city’s Jewish community. In this capacity she has met survivors of the 1929 massacre and their family members, including some who knew her grandmother.

Simultaneously, Schlissel paints a picture of a thriving modern community of residents who pride themselves on walking the same streets as their ancestors. Normal life goes on in Hebron, including interactions between Jews and Arabs—Israeli settlers and Palestinian Authority residents.

One chapter is dedicated to the annual Shabbat in Hebron, in which thousands of visitors come to read the portion of the Torah which describes Abraham’s purchase of Me’arat Hamachpela, the Cave of the Patriarchs.

The towering tomb erected over the cave is often described as a site of conflict in the news, but Schlissel adds another dimension, mentioning the spiritual seekers who travel to pray at the site. Schlissel divulges information about the division of the cave between the Muslim and Jewish sides, and the attitudes of the locals.

Arabs and Jews interacting in daily life are not as newsworthy as shooting incidents, such as the one involving IDF soldier Elor Azaria. Schlissel describes the shooting firsthand and gives insight into the feelings of the local community.

In one somewhat humorous anecdote, Schlissel describes the time a group of left-wing protesters came to the city to install a makeshift movie theater for P.A. residents. American columnist Peter Beinart and the All That’s Left group attempted to clear a plot of land, only to have the police called on them by a local Arab man for trespassing on his property. Schlissel also recounts animated conversations with her Arab neighbors, who at times are less than enamored of the anti-Israel activists claiming to represent them.

The thriving commercial center of Hebron can be seen from Schlissel’s home. The book includes photos of the massive shopping malls in the P.A. side of Hebron, which she describes as an affluent, business-oriented city with a religiously conservative Muslim population.

The book includes photos, maps and documents both of historic Hebron and of recent times.

Originally released in Hebrew in 2017, the English version was published at the end of 2021, edited by Gil Zohar, a veteran reporter for The Jerusalem Post, the author of several books on Israeli history and a licensed tour guide.