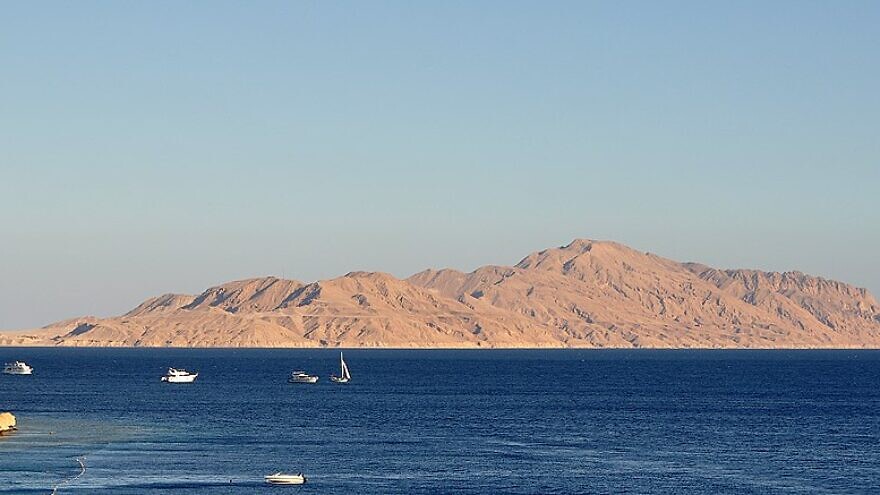 (May 24, 2022 / JNS) The Biden administration is secretly mediating between Israel and Saudi Arabia in an effort to reach an arrangement over the transfer of the Tiran and Sanafir Red Sea islands to Saudi sovereignty, Walla reported on Monday.

If the negotiations succeed, they could pave the path for “significant normalization steps,” the report stated.

Egypt signed an agreement with Saudi Arabia in 2016 for the transfer of the islands to Riyadh’s control. The islands are in a sensitive location as they control the Straits of Tiran, the main sea route to the Eilat Port and to Jordan’s Aqaba Port, the report noted.

In order to finalize the Egypt-Saudi deal, however, Israel’s consent is needed, since Egypt’s concession of the islands impacts the Egypt-Israel peace treaty, which states that the islands will be demilitarized and that international peacekeeping forces led by the United States will be stationed on them.

While Israel agreed to the deal in principle in 2017, on the condition that Egypt and Saudi Arabia agreed to the continued activity of peacekeepers on the islands, the deal was never finalized, according to Walla.