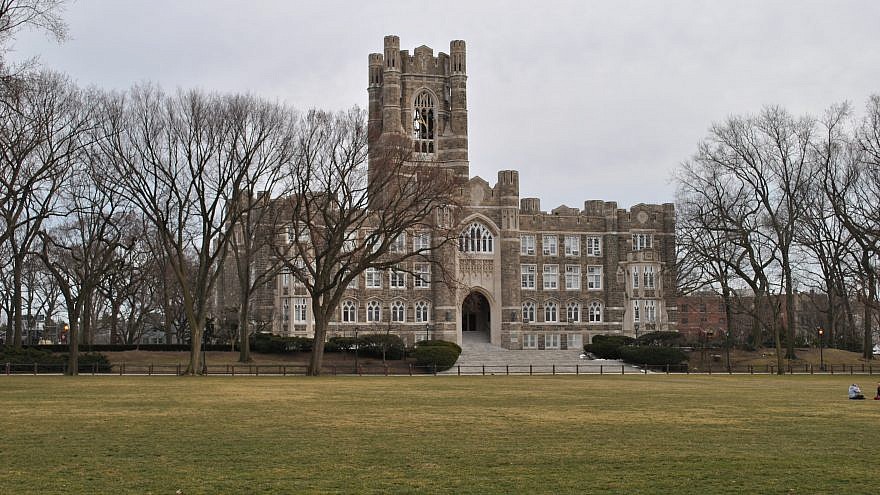 (December 22, 2020 / JNS) The New York State Supreme Court Appellate Division on Thursday overturned an earlier ruling requiring Fordham University to recognize a Students for Justice in Palestine student club on campus, on the grounds that the 1st Judicial District Supreme Court, which handed down the original ruling, did not have standing to hear the case.

In addition to finding that Bannon’s court had not had standing to hear the original petition, the appeals court stated: “Even if we had found that standing exists and therefore had considered the merits of the petition, we would have concluded that the petition should not have been granted.”

Fordham, the court said, had followed its approval procedure and acted “in the exercise of its honest discretion.” It added that the university’s “conclusion that the proposed club, which would have been affiliated with a national organization reported to have engaged in disruptive and coercive actions on other campuses, would work against, rather than enhance, [the] respondent’s commitment open dialogue and mutual learning and understanding, was not ‘without sound basis in reason’ or ‘taken without regard to the facts.’”

Ziporah Reich, director of litigation at the Lawfare Project, which provided legal support to an amicus brief in support of Fordham, called the ruling “very important.”

SJP, she said, was a leading organizer of the Boycott, Divestment and Sanctions movement on campus, with a history of engaging in verbal and physical harassment of Jewish students on campus.

“The Appellate Division stated that Fordham University was well within its legal rights to prevent the group from forming on campus based on its conclusion that the organization was reported to have engaged in ‘disruptive and coercive action on other campuses,’ she said.