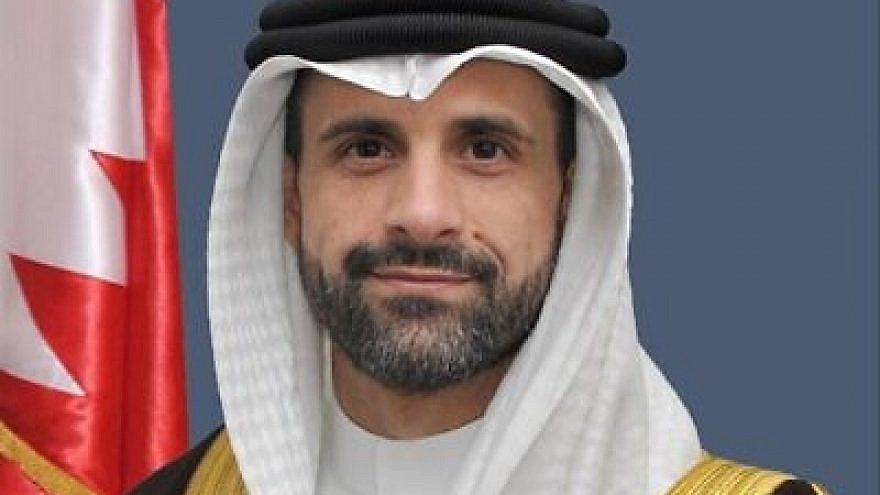 (March 30, 2021 / JNS) Bahrain has announced its appointment of the country’s first-ever ambassador to Israel, following the establishment of formal relations in September as part of the Abraham Accords.

Khalid Al Jalahma will head the Gulf country’s diplomatic mission to Israel, the state news agency BNA reported on Tuesday. Al Jalahma serves as director of operations at Bahrain’s Foreign Ministry and was previously deputy chief of mission at Bahrain’s embassy to the United States from 2009 to 2013.

Israel said the appointment was approved after a call between Bahraini Foreign Minister Abd al-Latif al-Ziani and his Israeli counterpart Gabi Ashkenazi on Sunday.

“The decision of the Bahraini government to appoint an ambassador to Israel is another important step in the implementation of the peace agreement and of the strengthening of ties between the two countries,” Ashkenazi told al-Ziani, according to the Israeli foreign ministry.

“In the coming weeks, a team from Bahrain will arrive in Israel to make the necessary arrangements,” the statement added.