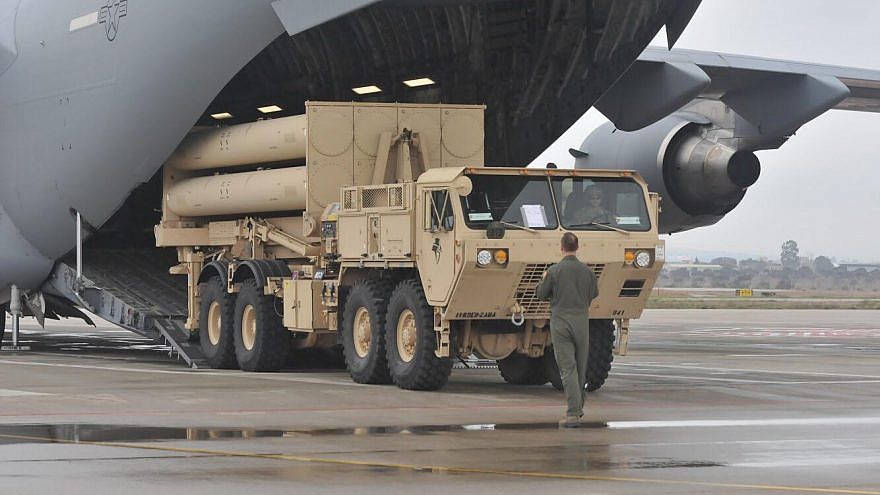 The more than $5 billion in missile defense and related sales come after U.S. President Joe Biden’s trip to the Middle East last month, which included meetings with a number of regional officials and leaders in Saudi Arabia.

In a notice informing Congress of the sale, the State Department said, “The proposed sale will improve the Kingdom of Saudi Arabia’s capability to meet current and future threats by replenishing its dwindling stock of PATRIOT GEM-T missiles.”

“These missiles are used to defend the Kingdom of Saudi Arabia’s borders against persistent Houthi cross-border unmanned aerial system and ballistic missile attacks on civilian sites and critical infrastructure in Saudi Arabia,” the statement continued.

The sale to the UAE would “support the foreign policy and national security of the United States by helping to improve the security of an important regional partner. The UAE is a vital U.S. partner for political stability and economic progress in the Middle East,” said the State Department.