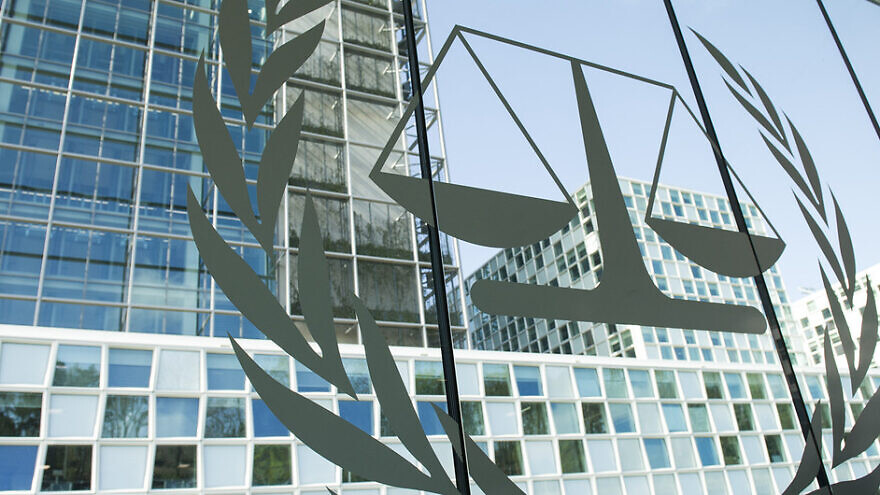 (October 27, 2020 / JNS) Israel’s Strategic Affairs Ministry on Tuesday released its periodic report on the manipulation of social-media networks to delegitimize the Jewish state.

The report, named “Manipulating Social Media: The effort to delegitimize Israel through coordinated inauthentic behavior online,” examines 250 suspicious Twitter accounts—170 of which were found to have carried out “inauthentic activities” with the aim of stirring anti-Israel sentiment online and manipulating the discourse against Israel.

According to the report, the findings indicate that anti-Israel operatives set up false Twitter profiles in preparation for an International Criminal Court ruling on the Israeli-Palestinian issue and the application of Israeli sovereignty in Judea and Samaria, both of which were anticipated in July.

The investigation was first triggered by certain shared characteristics noted in a raft of anti-Israel social-media posts that month, according to the ministry. The hashtags included: #ICC4Israel, #ICCPalestine and #StopAnnexation. 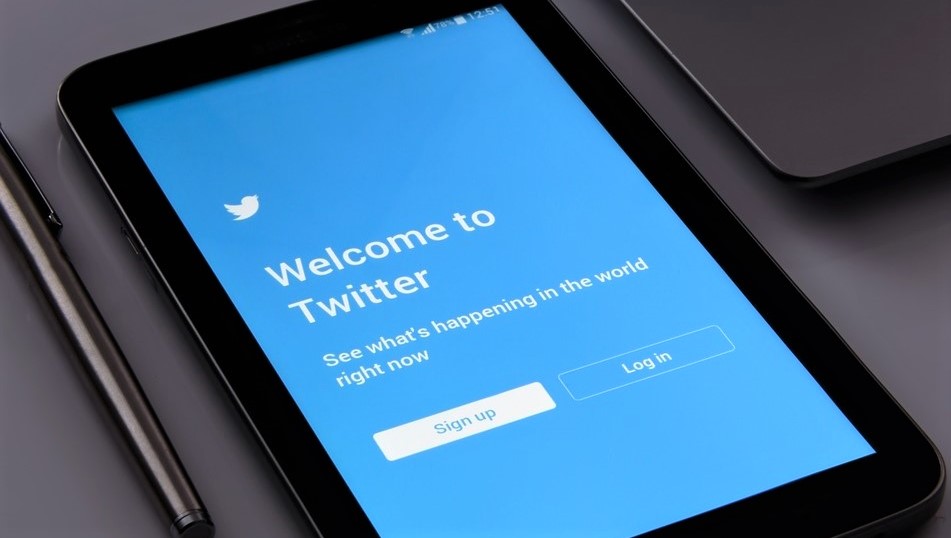 The analysis examined major trends in the network—based on key hashtags—from mid-June to mid-August. The fake accounts were discovered through a combination of technological tools used to identify and analyze inauthentic activity online and examinations by experts.

At the height of their activities surrounding the ICC decision on Israel, more than 15,000 tweets were posted under the “#ICC4Israel” hashtag, with just 39 accounts creating at least 21 percent of the posts and reaching 180 times the engagement rates of normal accounts, according to the report.

The two large networks (30-plus users each) of fictitious profiles identified maintained strikingly similar behavior patterns, used profile pictures of young females and claimed to be volunteers in one of two Gazan NGOs.

“The report found organizations that sought to delegitimize and boycott Israel created a semblance of widespread anti-Israel sentiment using inauthentic technological means. They did so at a critical juncture for Israel in global politics, the ICC ruling on the Israeli-Palestinian issue and the possible application of Israeli sovereignty this past summer,” states the report.

It continues: “In fact, these findings further underscore the effort of organizations that seek to delegitimize Israel in gaining public attention on social networks. Our assessment concludes that this widespread effort to coordinate inauthentic accounts was an intentional campaign to manipulate public sentiment against Israel by claiming it was a widespread, authentic and popular movement.” 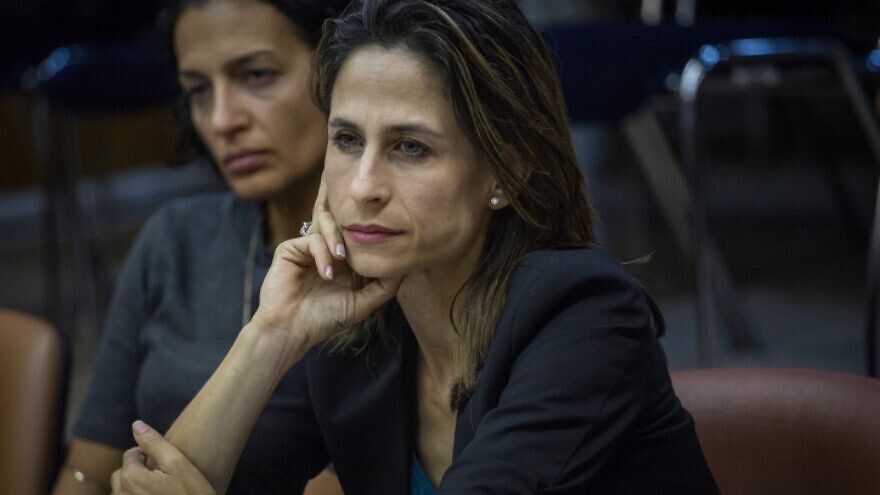 Orit Farkash-Hacohen, then chairwoman of Israel’s Public Utilities Authority, attends a committee meeting at the Knesset in Jerusalem on Oct. 26, 2015. Photo by Hadas Parush/Flash90.

The ‘war of minds’

In a letter, Strategic Affairs Minister Orit Farkash-Hacohen called on Twitter to remove the problematic accounts and conduct an in-depth examination of the manipulative use of the platform, according to the statement.

The ministry will conduct periodic research on this issue, both on Twitter and other social networks, and will also examine possible legal steps that may be taken on the matter.

“Social media holds a key place in the ‘war of minds,’ ” emphasized Farkash-Hacohen, and has “become a breeding ground of fake news, misinformation and hate-speech aimed at undermining Israel’s right to exist.”

Fake accounts are spreading incitement, libel and anti-Semitism “with the express purpose of hurting Israel and its citizens,” she said. “We have now revealed that alongside their efforts to influence the ICC offline, this past summer they identified a special opportunity to provoke anti-Israel discourse online as well.”