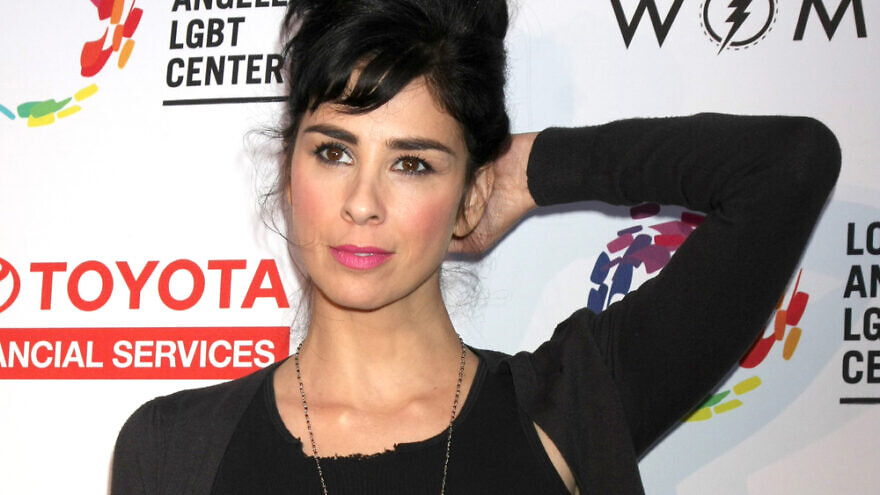 Referring to Reps. Alexandria Ocasio-Cortez (D-N.Y.), Rashida Tlaib (D-Mich.) and Ilhan Omar (D-Minn.), Silverman said on a new episode of her podcast, “I wanna love them; I really do. Their domestic policies are completely aligned with mine, and I think they are so cool and kickass, but this is really scary.”

“Please do not defund the Iron Dome,” she said, pointing out that she has family living there—namely, one of her three older sisters, Rabbi Susan Silverman; her husband, Yosef Abramowitz; and their five children.

Tlaib and Omar voted against a bill that was passed last week by the U.S. House of Representatives to provide $1 billion in additional funds for Iron Dome interceptors, with Ocasio-Cortez voting “present.”

“People only really like Jews if they’re suffering,” said Silverman.“Not having the Iron Dome is going to kill people—a lot of people.”

She called Iron Dome the “one thing that protects people from missiles in a place where missiles are constantly flying at you.”

Of the congresswomen, she said: “None of them talk about Hamas. No one in ‘The Squad’ is bringing up Hamas. It’s so bizarre. Why do none of them even mention Hamas?”