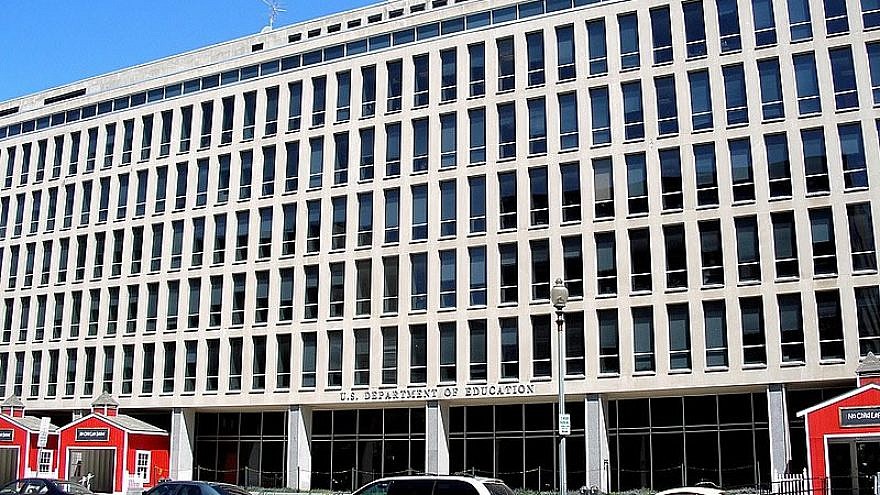 In a letter to DeVos, the congressional members express alarm over Middle East Studies National Resource Centers (NRCs) allegedly misusing funds under Title VI of the Higher Education Act of 1965 to support the anti-Israel BDS movement, consisting of, but not limited to, prohibiting conferences and other events involving Israelis or Israeli institutions; lectures by Israeli state officials or Israeli academics; and study-abroad programs in Israel, including writing recommendations for students looking to partake in them.

The letter acknowledges the U.S. Department of Education deeming that the Duke-University of North Carolina Consortium for Middle East Studies misused federal funding in hosting an anti-Semitic and anti-Israel conference in March.

The members of Congress stated that “academic boycotts of Israel defy the statutory purposes of Title VI programs. Directors, faculty and staff of Title VI-funded NRCs should not be permitted to implement an academic boycott of any country under their purview.”

“It is the Department’s responsibility to ensure that taxpayer-funded NRCs are implementing programs in good faith with the statutory purposes and requirements of Title VI,” they continued. “We encourage the Department to continue robust oversight efforts of NRCs’ compliance with Title VI.”

Grothman recently offered an amendment to address this issue, but it failed in committee along party lines.