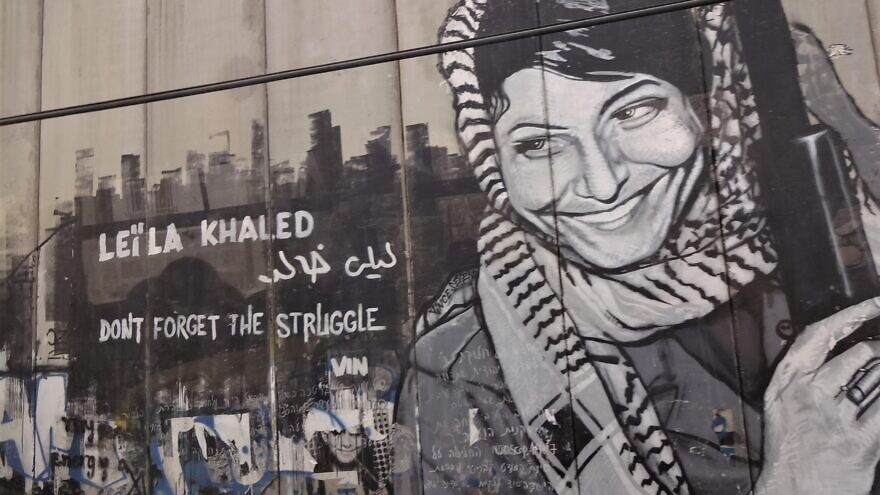 (December 17, 2020 / JNS) The City University of New York (CUNY) committee has passed a resolution that rebuked the censorship of a virtual event a few months ago that featured a documented Palestinian terrorist.

The resolution that the CUNY Professional Staff Congress (PSC) International Committee passed last week bemoaned the fact that the video-conferencing platform Zoom, as well as Facebook and YouTube, removed a Sept. 23 event promoted and live-streamed called “Whose Narratives? Gender, Justice, & Resistance: A Conversation with Leila Khaled.”

Khaled played a critical role in two airplane hijackings in 1969 and 1970 as a member of the Popular Front for the Liberation of Palestine, a U.S.-designated terrorist organization. The Israeli Shin Bet considers her part of the Jordanian command of the PFLP.

The resolution stated that social-media censorship went against the principle of academic freedom. In addition to the aforementioned platforms, the measure also blamed what it called “a pressure campaign organized” by the Anti-Defamation League, the Lawfare Project, StandWithUs and other groups.

In a statement, the Lawfare Project stated that “this resolution was passed so that CUNY PSC could set up a committee and begin fundraising against our efforts to keep terrorists and Jew-hatred off campuses. In doing so, this fringe union has declared war on the Jewish community.”