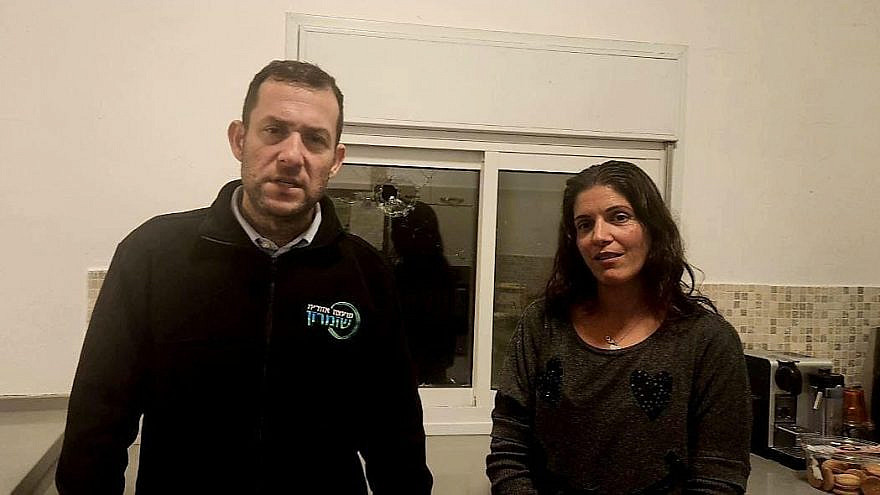 (January 17, 2023 / JNS) Judea and Samaria residents are calling on the Israeli government to crack down on Palestinian terrorism after a family home in Shaked was struck by gunfire on Monday.

Resident Limor Marom, a mother of three young children, warned that inaction on the part of the government could have deadly consequences. 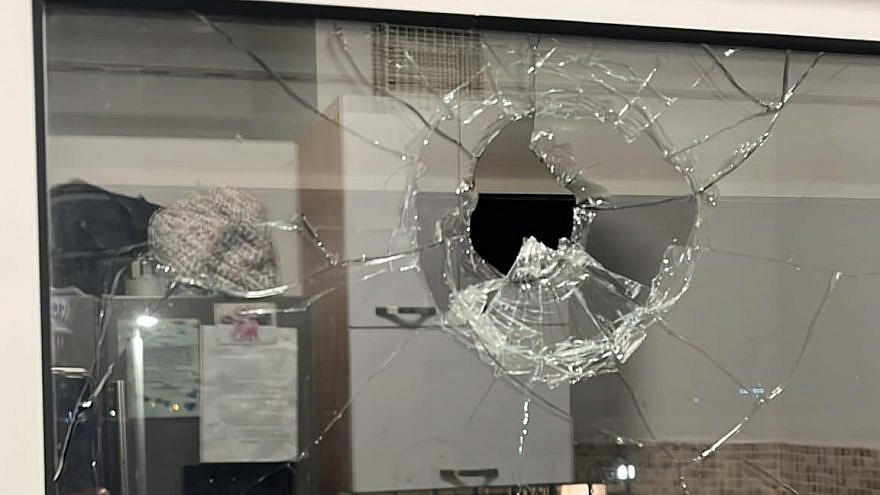 “I have lived here for 23 years, and this [terrorism] is something that has never happened. My biggest fear and that of all the residents here is that it will become routine. I appeal to everyone who is involved in security to do whatever is necessary, [whether] it means closing [Palestinian] villages or shooting back at [the terrorists]. Miraculously, there have been no casualties. Don’t wait for our children to be harmed,” she said.

For his part, Dagan demanded the government go on the offensive before it’s too late.

“I was supposed to come meet this wonderful woman [Marom] to have coffee and talk about education—not see bullet holes in the window in the kitchen, where she and her daughters were supposed to have a quiet family dinner. These miracles may run out,” he said.

Shaked is located some 10 kilometers (6 miles) from Jenin, a hotbed of Palestinian terrorism and the hub of PIJ’s activities in Judea and Samaria.

The Israel Defense Forces has launched a manhunt for the shooters, who fled the scene.