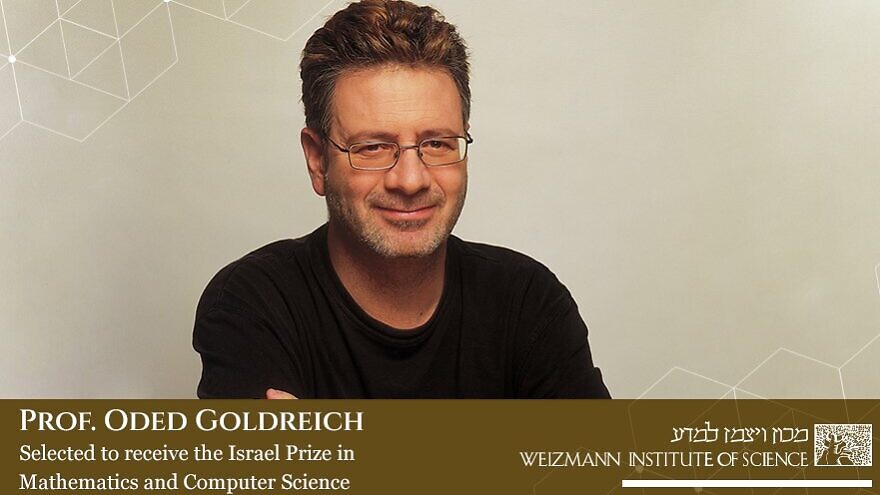 (November 18, 2021 / JNS) Israel’s Minister of Education Yifat Shaha-Biton announced on Thursday that an Israeli professor who signed a petition calling for a boycott of Ariel University Center of Samaria will not receive the Israel Prize.

In doing so, Shasha-Biton upheld a decision by her predecessor, former Education Minister Yoav Galant.

Walla reported that in August, Israel’s Supreme Court judges overturned Galant’s decision to deny the award to Oded Goldreich, a professor at the Weizmann Institute of Science’s Faculty of Mathematics and Computer Science, instructing that the matter be returned to the aegis of the current education minister.

In a statement, Shasha-Biton said that Goldreich’s signature on a “petition that calls for the boycott of an Israeli academic institution forms an unusual case that justifies the choice not to grant the prize, despite his prominent, professional and impressive achievements in his area of research.”

She added that “as education minister and the chairperson of the Council for Higher Education, I cannot grant the Israel Prize for academic achievements, as impressive as they are, to someone who calls for a boycott of an Israeli academic institution.”

Shasha-Biton said Goldreich attempted to deny academic and economic links to a public institution “only due to its geographic location,” adding that this formed an unusual external circumstance justifying the decision to withhold the prestigious award.

She affirmed that the goal of the prize is to “encourage Israeli creativity, excellence and research.”

Goldreich’s attorney, Michael Sfard, pronounced the result “a wretched decision that lands a death blow on the prestige of the Israel Prize and continues the trend of criminalizing left-wing positions.”

He added that it “is dipped up to its neck in invalid political considerations and broadcasts [the message] that a prize that should be given for professional achievements is in actuality a prize for withholding criticism of government policy.”