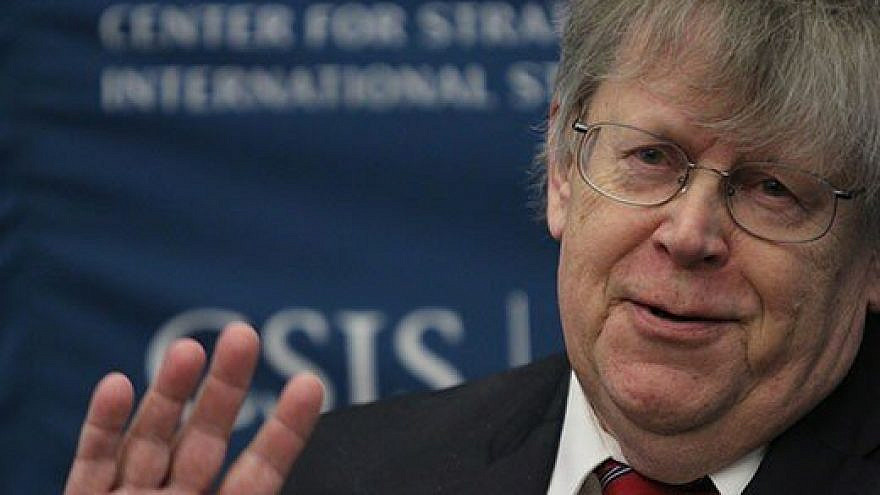 Heinonen, 75, is intimately familiar with Iran’s nuclear program, having spent entire days in underground Iranian nuclear sites when the program was in its infancy, and later on after it had expanded and developed. He served in numerous capacities at the IAEA, climbing the ladder to become the organization’s second most senior official, charged with monitoring nuclear programs across the globe.

In an interview with Israel Hayom, Heinonen said that right from the start, he had known something was wrong in Iran.

“From the outset, I felt great discomfort over several aspects of the program,” he said. “I was at all the nuclear sites except for the one Fordo, but we had already known about it for a few years before my departure,” he added.

As an example, Heinonen shared an anecdote from one visit to Iran’s Arak nuclear facility, an industrial complex in central Iran.

“We knew about Arak in 2002, and it was [unusual] for several reasons,” he said. During one of his visits there, he found himself asking the Iranians about 1,600 new centrifuges at the site, which were “brand new.”

“But we’ve never used them!” one of the Iranian experts told him when he asked about them. “It just wasn’t logical,” said Heinonen.

Asked about the possibility of an Israeli military strike in Iran for the purpose of destroying its nuclear program, he said, “Technically, such an attack is feasible, even though several of the [nuclear] sites would be more difficult to attack than others.”

However, he continued, “the entire matter starts with one thing: You need to know what you are bombing, because if you don’t know, you have a serious problem on your hands. It’s easy to say, ‘We need to bomb Natanz, Fordo.’ Maybe there are other [uranium] enrichment sites. You need to know the status of these facilities. Are they still there? Are we familiar with them?”

According to Heinonen, “An airstrike can help buy time, but it doesn’t eliminate the problem. It’s important to bear in mind that Iran is not Syria or Iraq; it always has a backup plan. The Iranians don’t put all their eggs in one basket, and I’m positive they have taken steps to ensure that parts of their nuclear program will continue functioning even in the case of an attack.”

Heinonen concluded the interview with a piece of advice for the new administration in Washington, and specifically for President Joe Biden, regarding a new nuclear deal with Iran: “Don’t be hasty. Build a regional and international coalition.”