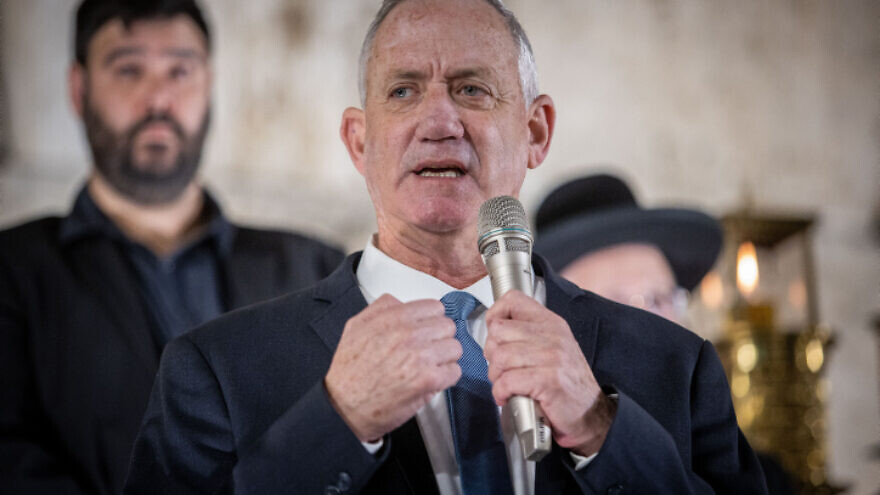 According to a statement from Gantz’s office, the measures include “status approvals on a humanitarian basis for 6000 [Palestinian] residents of Judea and Samaria, and an additional status approval for 3500 Gaza residents.”

They also include “advancing the transfer of tax payments” worth NIS 100 million ($32 million).

It was the first meeting inside of Israel for Abbas in over a decade, and the second time the two leaders met since the new Israeli government took office in June.

In the hours that followed the meeting, right-wing members of Israel’s coalition government criticized the meeting.

Housing and Construction Minister Ze’ev Elkin said that Gantz hadn’t been given authority from the government to conduct political negotiations, “and he knows it,” Channel 12 reported.

“It would have been better if he had found another guest,” he said.