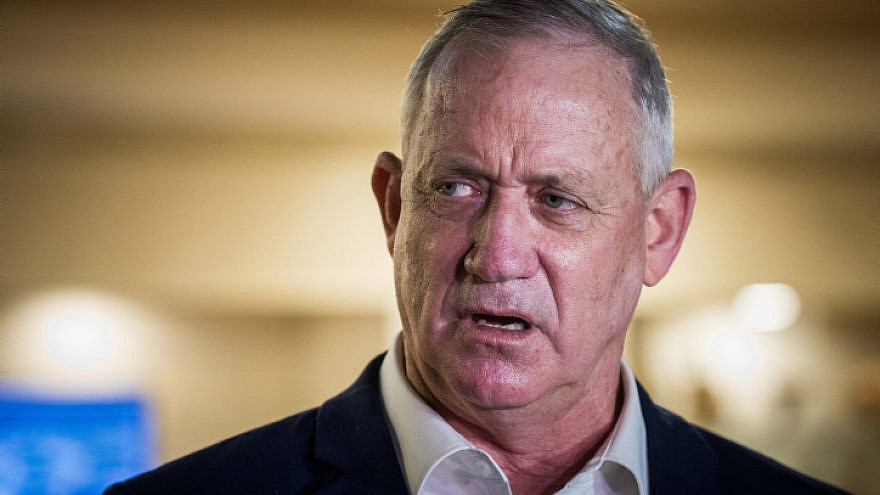 Gantz hosted Abbas at his home in central Israel on Tuesday to discuss a number of security and civilian topics. Gantz told Abbas that he intended to continue advancing “confidence-building measures” in the economic and civilian sphere, according to a government statement.

Housing and Construction Minister Ze’ev Elkin said that Gantz hadn’t been given authority from the government to conduct political negotiations, “and he knows it,” Channel 12 reported.

“It would have been better if he had found another guest,” he said.

This was the second meeting between Gantz and Abbas. The two met in August in what was the first high-level talks between Israeli and Palestinian leaders since 2010.