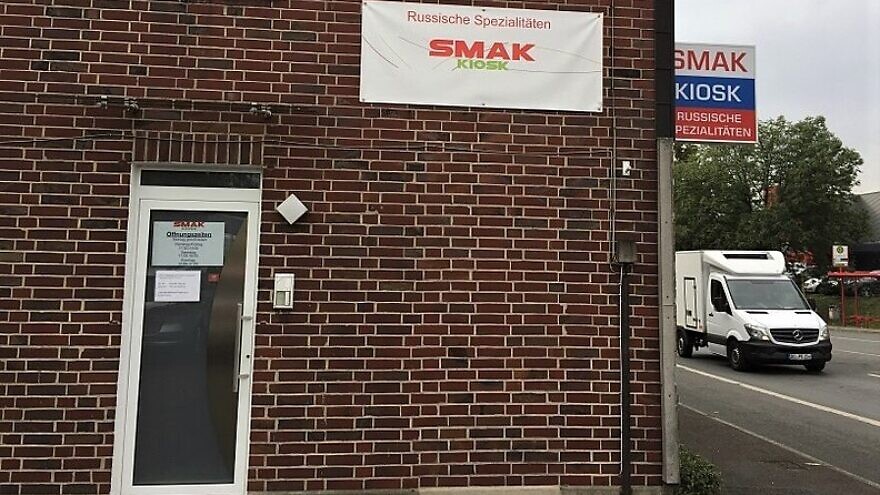 (May 15, 2020 / JNS) Germany’s government has announced that it has eased immigration rules for Jews arriving from the former Soviet Union.

The new regulations will primarily impact Jews that are more than 60 years old and handicapped, in addition to disabled adults of any age. Those Jews will no longer need to partake in a projection of how they would adapt to German society, or an “Integrationsprognose.”

Additionally, rules regarding family reunification for Jewish spouses and parents will be eased.

Since 1990, more than 200,000 Jews have immigrated to Germany from the former Soviet Union.

“Germany has long been a popular destination for Jewish immigrants from the former Soviet Union, counting more than 200,000 Jewish immigrants since 1990. Although immigration to Germany has been made easier since that time, leaving some of the former Soviet nations remains challenging. Over recent decades, an increasing number of families have been separated due to strict immigration rules,” reported the Jewish Telegraphic Agency.

“With the new rules for Jewish immigrants, the federal government has come to a socially responsible decision, fulfilling its historical responsibility,” said Josef Schuster, president of the Central Council of Jews in Germany, in a statement on Wednesday. “For that, the Jewish community is very thankful.”