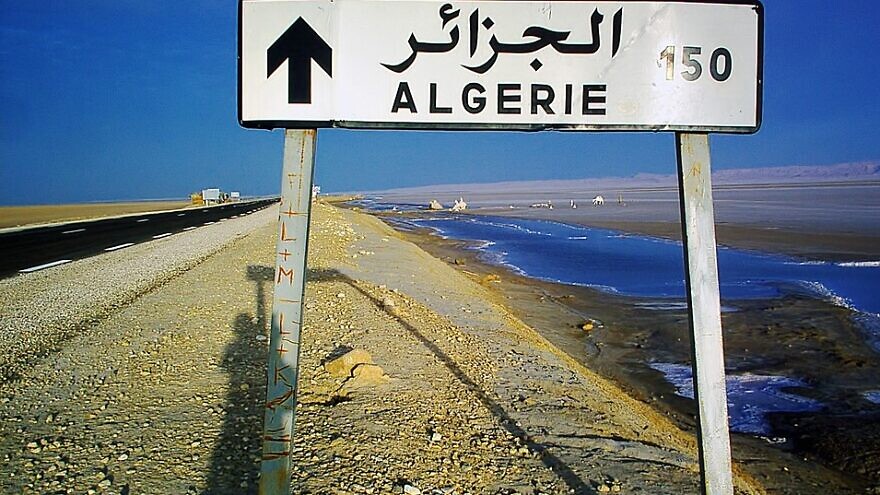 The delegation was received by Algerian President Abdelmadjid Tebboune.

Consisting of senior Hamas members of the political bureau, the delegation was joined by Hamas political bureau head Ismail Haniyeh, who arrived earlier in the North African state from Qatar.

“We appreciate the Algerian role in supporting the Palestinian cause and hosting Palestinian factions with [the] insistence on achieving reconciliation and ending division status,” said a Hamas spokesperson, according to the report.

Hamas seized the Gaza Strip from Fatah control in a violent coup in 2007. Its regime is unrecognized by the P.A. government, which is based in the West Bank city of Ramallah.