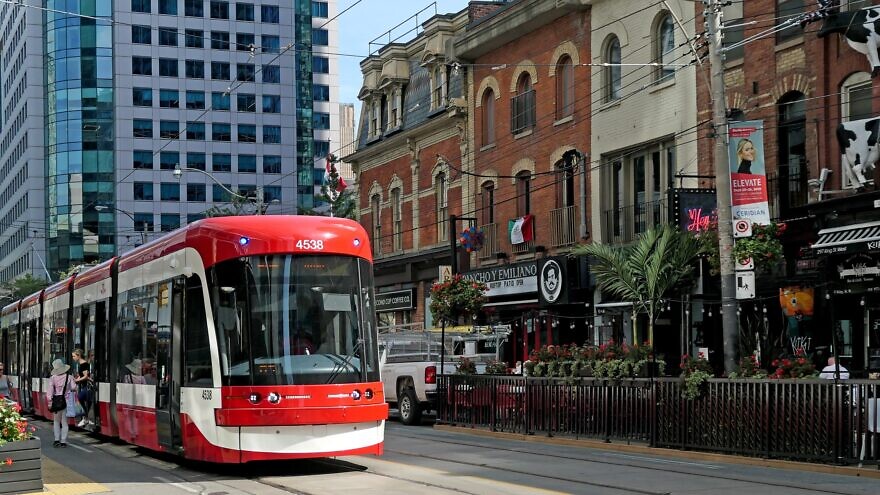 (December 22, 2022 / JNS) On Dec. 23, hundreds will gather to hear from two dozen “distinguished scholars and presenters” from the Muslim world — who are actually radical Islamists — as part of the 2022 “Reviving the Islamic Spirit” conference at the Metro Toronto Convention Centre.

According to Sam Westrop, director of Islamist Watch (a project of Middle East Forum), two-thirds of the 24 listed speakers have a history of promoting extremism.

“The Toronto conference contains an impressive array of radicals from a variety of different, competing strains of Sunni Islam and Sunni Islamism,” writes Westrop.

While ideological divisions have hampered many Western Islamist activists during the past year, this particular clerical gathering appears to have avoided the same fate. Following its annual convention in September 2022, the Islamic Society of North America (ISNA) was denounced by furious Islamists and leftist activists for supposedly deviating from Islam and not taking a hard enough line against the U.S. government.