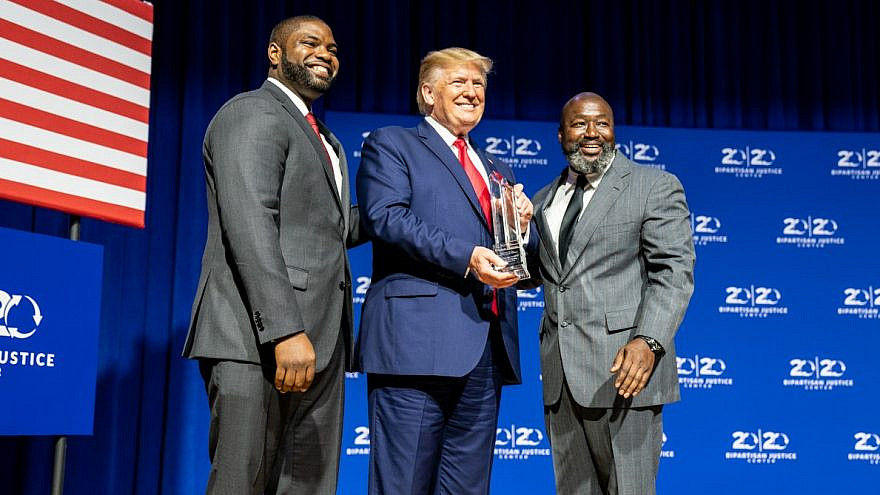 Donalds and Burgess Owens of Utah will represent the only African-American Republicans in the House. He called the historical statistic “a big honor,” and said that the GOP is a “party for all Americans.”

The 42-year-old and his wife, Erika, have three sons.

In an interview with JNS on Nov. 9, Donalds touted that the U.S. relationship with Israel “is the most important one in the region, probably the world.”

In the foreign-policy section on his campaign website, Donalds points to U.S. President Donald Trump’s “America First” agenda, which has consisted of fighting against so-called “endless wars” and putting America’s interests ahead of collective international interests, such as at international forums, including the United Nations.

However, support for Israel does not contradict the “America First” mantra, according to the incoming legislator.

While both America and Israel would put their own national interests ahead of others, “having a strong relationship with Israel is critical for our national security interests as well,” he said. “I mean, who are we going to share interests with? The Iranians?” he rhetorically asked. “That’s not working out very well.”

Donalds remarked that “Israel is the one standing country that comports with our values as Americans, and that’s why [the relationship] is vertical.” 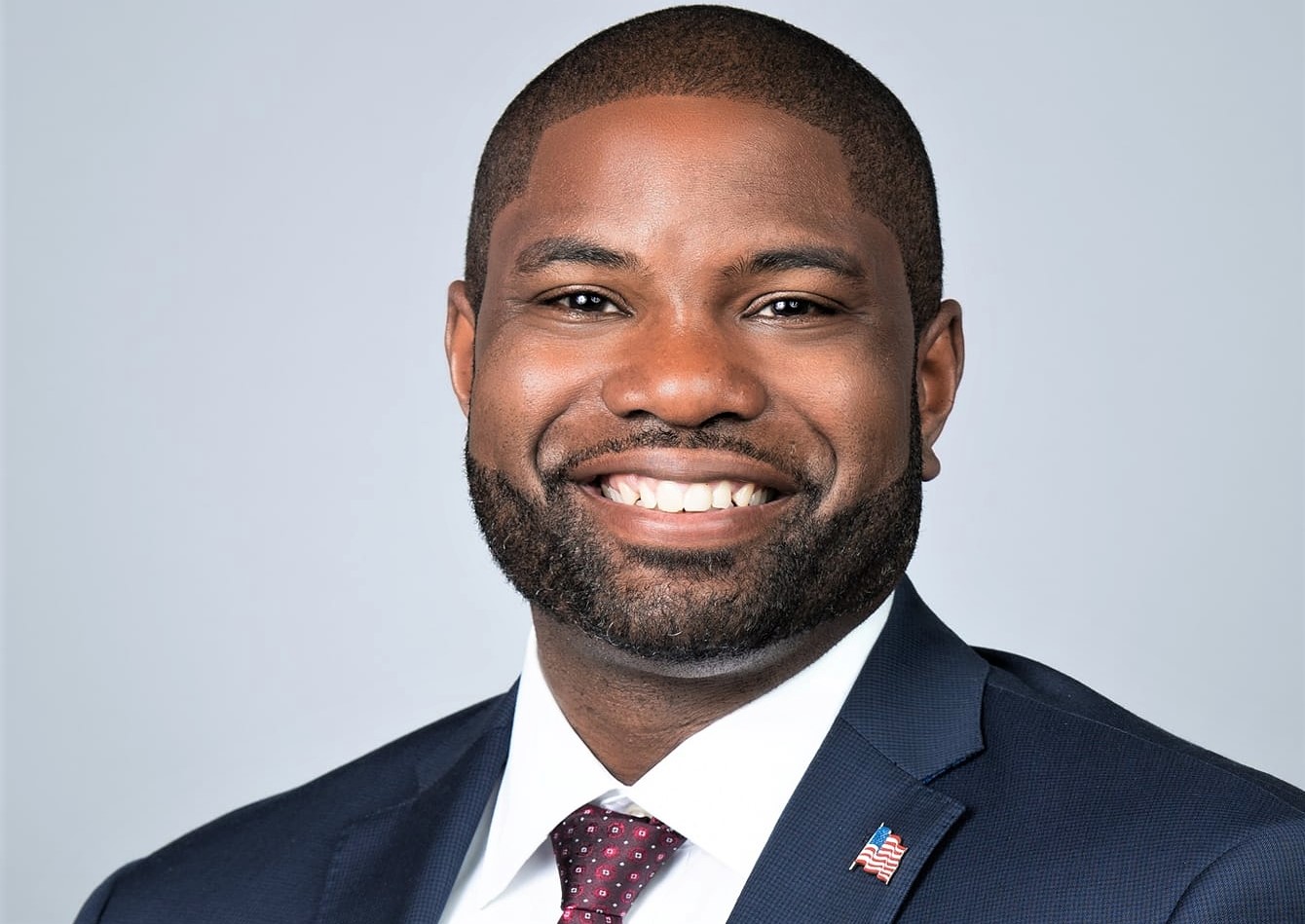 He expressed support for Trump’s pro-Israel policies, citing the moving of the U.S. embassy to Jerusalem from Tel Aviv, in addition to the U.S. withdrawal from the 2015 Iran nuclear deal.

“I didn’t like the deal to begin with,” he said, claiming that it “never gave” the United States “access to Iranian nuclear facilities,” and “it empowered Iran because we gave them a lot of money.”

He added that it “gave them more normalization in the world economy while we weren’t really getting the type of return that was needed.”

“Israel is the one standing country that comports with our values as Americans.”

Donalds called for the United States to stay out of the agreement, noting that he is “concerned” about President-elect Joe Biden stating during his campaign that the United States would re-enter the nuclear accord if Iran returns to compliance.

As for the Israeli-Palestinian conflict and its current stagnation, he remarked that a two-state solution seems out of reach.

“I’m not really sure how you get there right now,” he said. “That’s … more about the Palestinian Authority than Israel.”

Regarding the Mideast peace proposal released by Trump earlier this year, Donalds didn’t know much about it, but stated that any peace deal needs to recognize Israeli sovereignty.

Donalds, originally from Brooklyn, N.Y., who previously served as a member of the Florida House of Representatives, visited Israel for the first time in May 2019 as part of a tour with the AIPAC-affiliated American Israel Education Foundation. He traveled all over the country and to the Palestinian Authority capital of Ramallah.

‘Anti-Semitism needs to be stamped out of its roots’

Donalds, who hails from one of the most populous Jewish states in the country with 657,095 Jewish residents—many of them seniors—expressed that he is “very, very concerned” about the rise of anti-Semitism.

“Anti-Semitism should never be tolerated,” he said. “Any discrimination about somebody’s religion or on somebody’s race—there’s no room for that in the United States. I think the rise of anti-Semitism has to be stamped out of its roots.”

He mentioned younger generations, including college students, who are falling into what he called “a very nasty disposition” and “a very nasty mindset” when it comes to anti-Semitism and anti-Israel bias.

In terms of combating the anti-Israel BDS movement, Donalds mentioned the anti-BDS law that Florida enacted shortly before he arrived in the state legislature.

“That’s something that should be followed across the United States. This should not be a partisan issue at all,” he said. “It’s something that all Americans and all members of Congress should agree on. The federal government should do the same thing.”