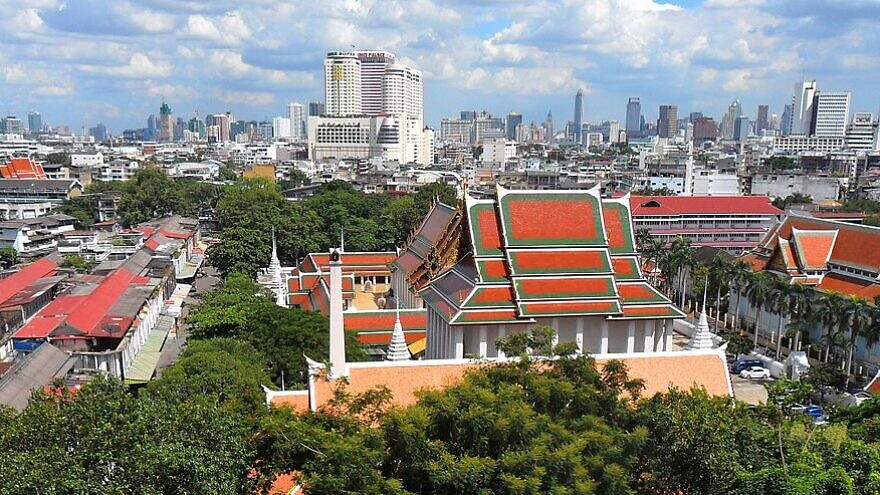 (November 30, 2022 / JNS) Thai government officials recently notified their Israeli counterparts that Iran remains committed to its decision not to conduct attacks against Israeli targets in Thailand, Axios reported on Tuesday.

The report, citing an Israeli diplomatic cable, said that the political director of the Foreign Ministry in Jerusalem, Aliza Bin-Noun, met on Nov. 15 in Bangkok with a senior Thai official, who briefed her on a trip he took to Tehran in August.

According to the official, during the visit he asked his Iranian counterparts to reiterate a commitment made the previous year not to target Israeli interests in the Southeast Asian country.

In June, Israel’s Channel 12 reported that Thai security forces had thwarted a series of Iranian plots to attack Western and Israeli targets in the country.

In Feb. 2012, a series of explosions in Bangkok injured several people in what authorities believe were botched attempts by Iranian nationals to assassinate Israeli diplomats.

The blasts came a day after two bomb attacks targeted Israeli diplomats in India and Georgia.