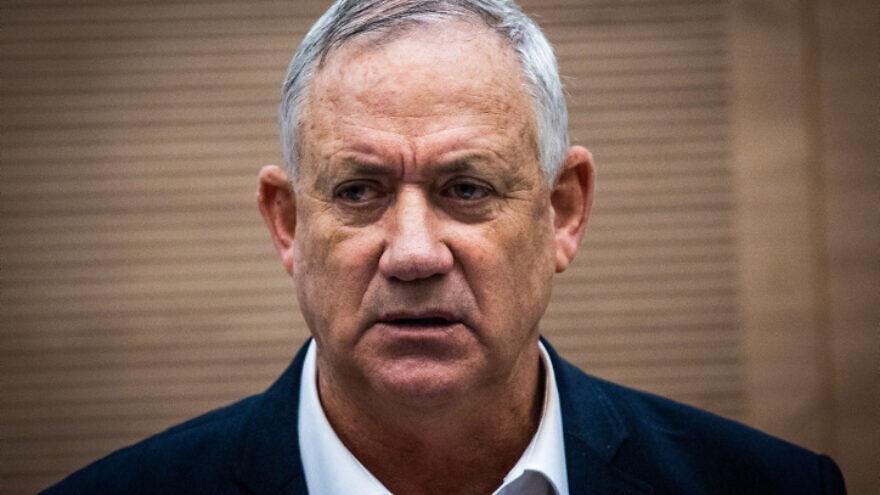 The group, which calls itself “Moses Staff,” leaked, among other details, information related to the deployment of an Israel Defense Forces brigade, including “job descriptions, a full list of names, e-mail addresses, phone numbers and residential addresses of members of the brigade,” according to the report.

The group also posted pictures of Defense Minister Benny Gantz, warning that he was being surveilled by the group.

“We know every decision you make and will hit you where you least expect it. We have secret Defense Ministry documents, operational military maps and troop deployment information and will publish your crimes to the world,” the groups said in their post, according to the report.

The leaks were posted on the dark web and in Telegram groups.

The group had also leaked databases containing information on thousands of Israelis, which had been stolen from private firms, the report said.

The Israel National Cyber Directorate said on Wednesday that it had warned previously about the security risks some organizations face and urged them to patch known security holes, according to the report.