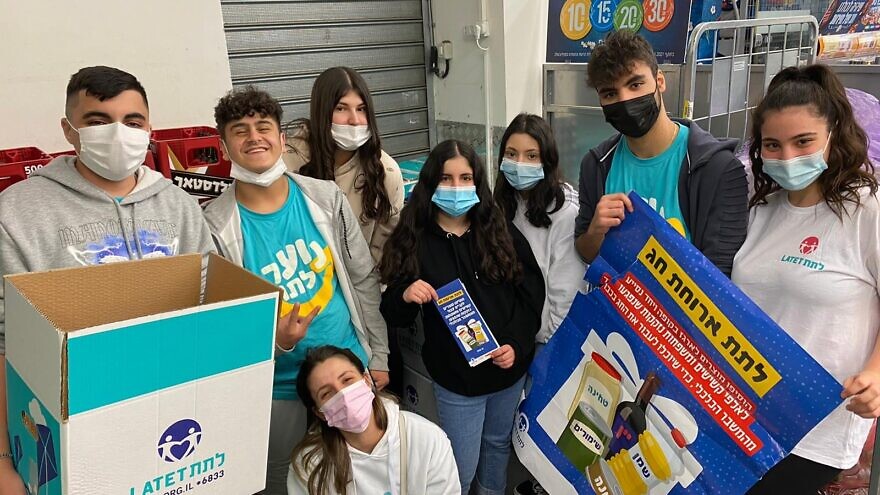 The event brought together community leaders from the Israeli and American philanthropic worlds, as well as academics, government workers, social activists and leading figures in high-tech to discuss the various social problems brought on by the coronavirus pandemic, as well as to identify innovative approaches to help disadvantaged populations get back on their feet.

Latet’s founder and president, Gilles Darmon, whose organization provides ongoing food assistance to more than 100,000 households across the country and runs one of Israel’s largest national food banks, said that during the recent crisis, organizations that focus on addressing social challenges were forced to maximize their impact utilizing limited resources.

On the other hand, he said, since this was “the first global crisis in modern history, the collective intelligence gathered was used to help address common challenges and lead those less fortunate down the road to resilience.”

At the same time, Darmon told JNS that “one of the issues which we can improve on significantly is regarding the articulation between NGOs and the role of the government so that the impact will be more efficient and more just.”

He explained that “the vast majority of the effort to address the vital needs for a large part of the Israeli population is on the shoulders of philanthropy.” For example, he added, “in regard to food insecurity at the family level, private donors contribute around 600 million NIS [$192 million] annually while the government’s budget was only 60 million NIS [$19 million].”

Darmon envisions a reality where a BOT (“build-operate-transfer”) model would be implemented in which the private sector or NGOs build a platform to tackle specific issues for a limited period of time and then transfer the project over to the public sector—a relevant government body who would take over responsibility. 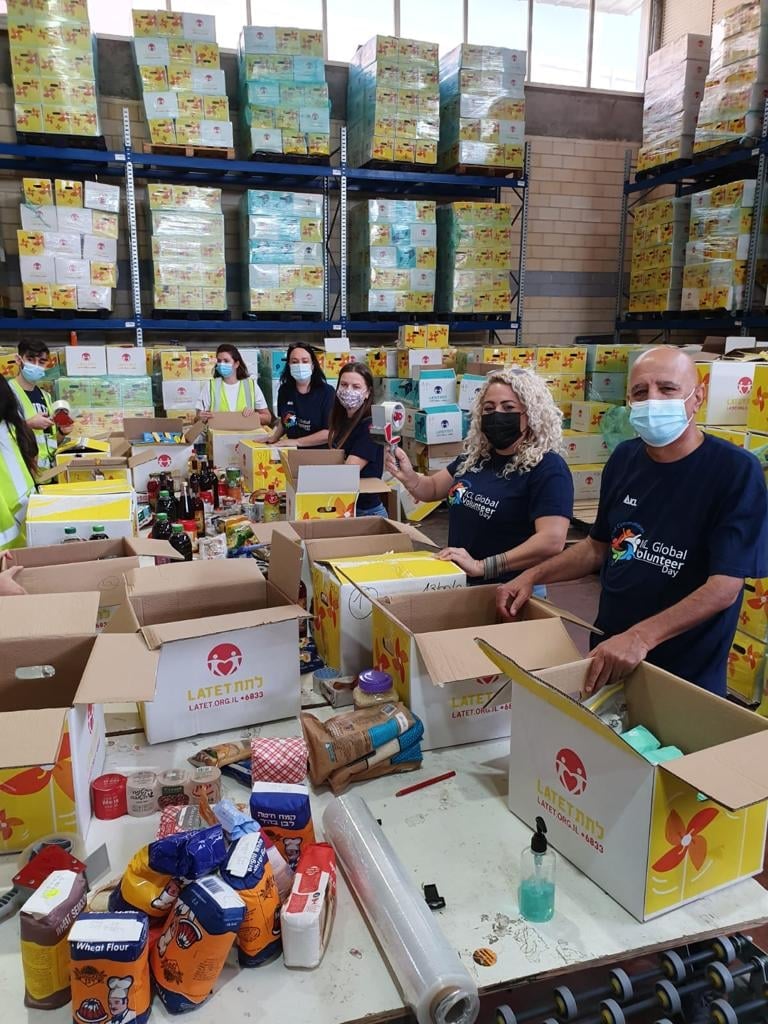 Volunteers with the Latet humanitarian agency in Israel pack food for the hungry. Source: Facebook/Latet.

Darmon gave the example of Israel’s “Highway 6,” the country’s major north-south thoroughfare, which he said was built through private funding and then turned over to a government entity in order to manage.

Executive director of the American Jewish Joint Distribution Committee Israel (JDC) Sigal Shelach, who has a Ph.D. from Tel Aviv University’s Department of Labor Studies, where she specialized in employment and migration, served as a panelist on the discussion about restoring dignity to the elderly in the post-COVID era.

She shared that three months ago, her organization, along with the help of other nonprofits and government ministries, succeeded in the passing of a groundbreaking governmental resolution that defined on paper “national measurement indicators towards better aging.”

She explained that “this resolution symbolizes Israel moving many steps forward since we are an aging society. The legislation will serve as a guide for the allocation of governmental budgets and investments for Israel’s aging population.” 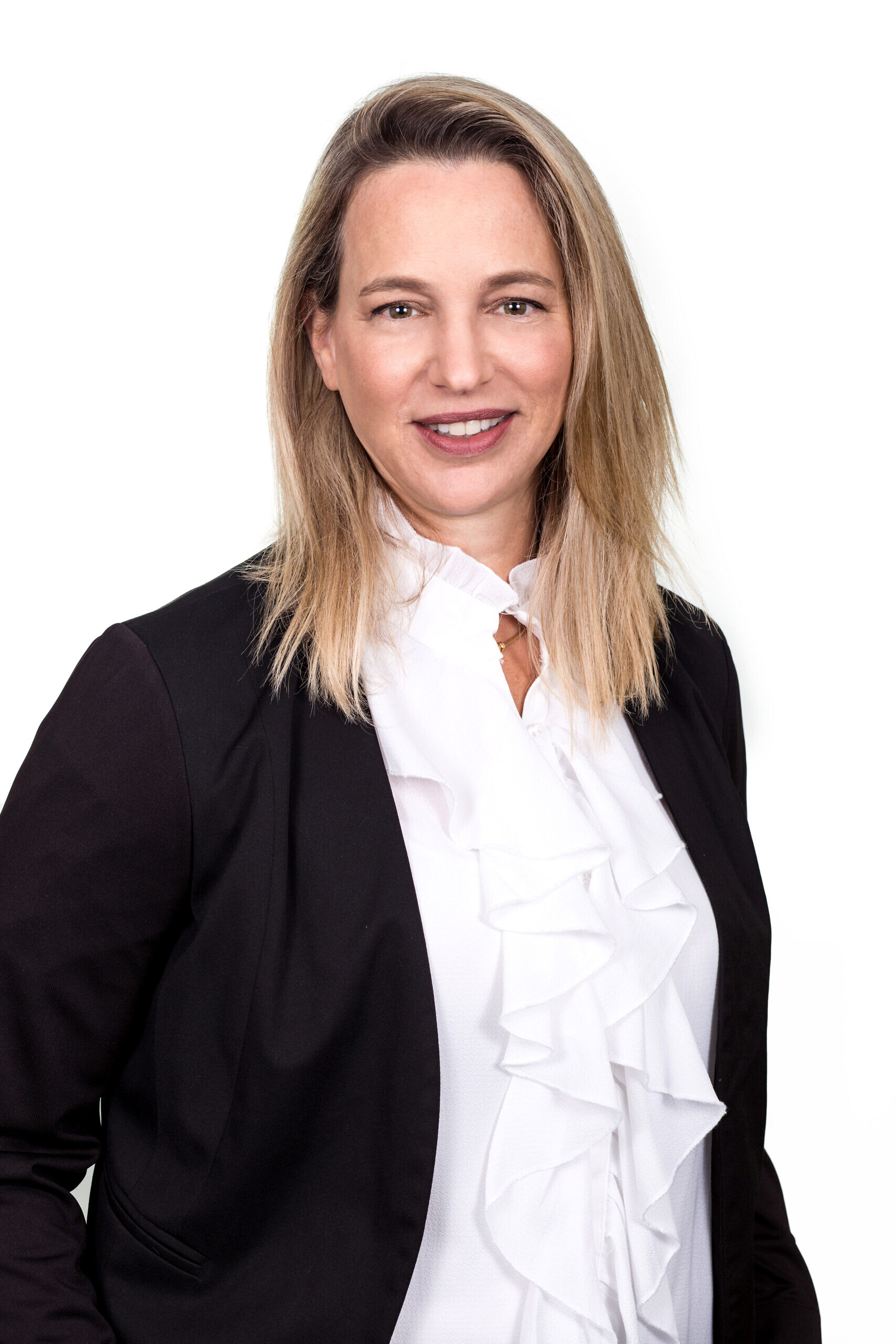 Shelach was encouraged by the resolution as JDC research shows that Israel is currently not prepared for a growing elderly population.

The statistics show that by 2040, Israel’s elderly population (those over the age of 65) will double from 1 million to 2 million, and will hit 3 million by 2065. At the same time, statistics show a significant expected increase in the number of older adults with functional decline over the next decade-and-a-half, with Israel’s elderly Arab community most at risk of a decline in health.

However, she added that thanks to the resolution, “each government ministry that works with the elderly has to build their annual plan by looking at these measurements” in order to make sure the needs of the population are being met.”

Shelach shared that “one good thing that came out of COVID in Israel is that passing something like this would have taken a few years, but with our partners, we were able to help it pass quickly because the elderly were the focal point during the beginning of corona.” 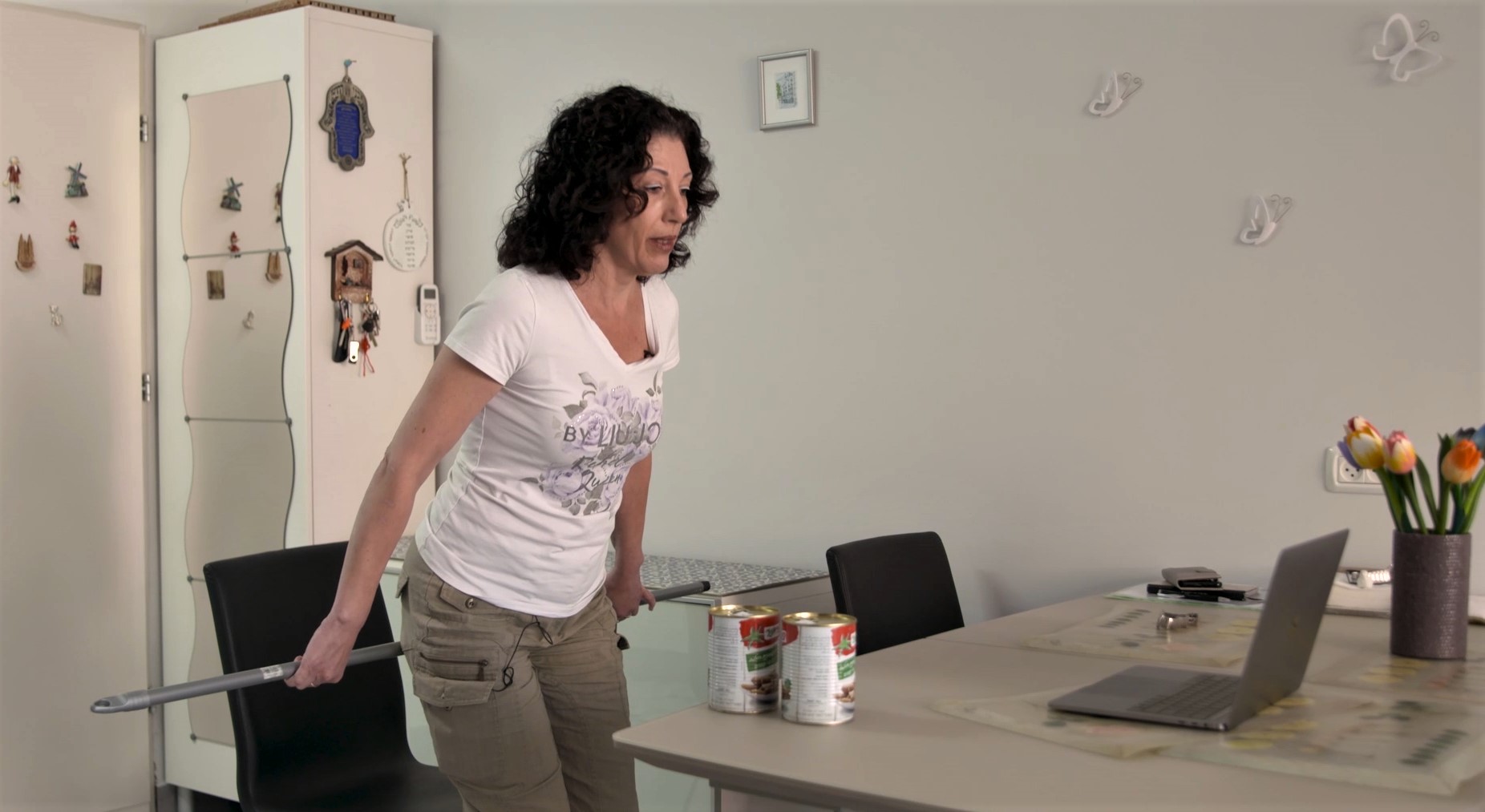 Eric Goldstein, CEO of UJA-Federation of New York, detailed how his federation coped with offering services during the pandemic.

He said that “New York from March to May 2020 was the epicenter of the COVID crisis, and the challenges today in New York remain dramatic.”

He added that “there is a vaccine for the virus, but there is no vaccine for food insecurity, mental-health challenges, unemployment, and in New York, it will take years to address the impact of the pandemic, long after the medical crisis is over.”

Goldstein noted that “one of the big innovations which was really helpful was that we created large ‘one-stop’ hubs, where we had six or seven nonprofit partners each focusing on different issues—whether food insecurity, workforce development, legal/financial counseling, etc., and those hubs became incredibly important.”

For example, he explained that “someone might come in because they are food insecure, but we could then holistically seek to support them through other benefits or help train them with a certain skill set to increase income or to provide legal counseling.” 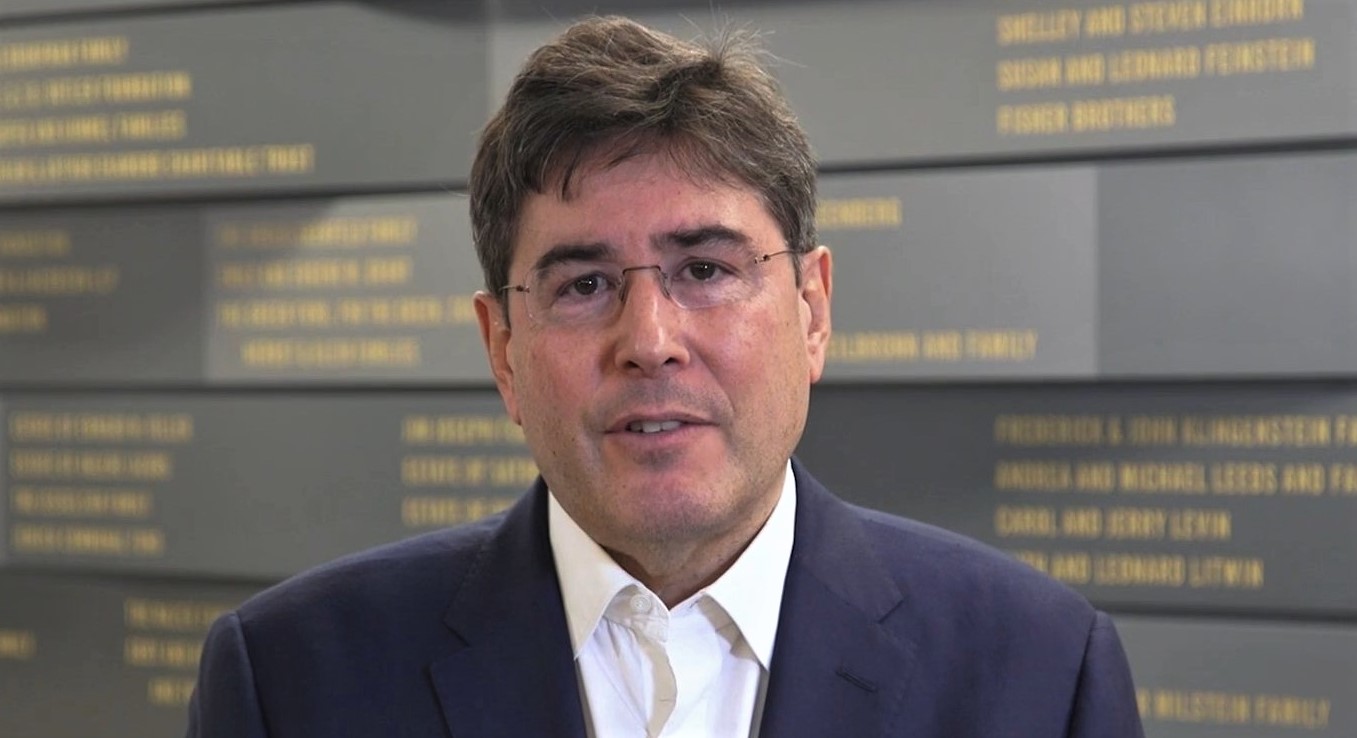 Goldstein said these hubs, which were placed in strategic areas throughout the city, benefitted about 350,000 people. He added that in normal times, Federation provides more than $160 million in annual grants, but in the past 19 months, an additional $70 million was distributed to address emergency needs associated with COVID-19.

He said that traditionally, the focus in Israel is on providing chesed programs for at-risk or marginalized communities, but now they have been working with groups like Latet and Israel’s Association of Community Centers (called matnas in Hebrew, an acronym for Merkaz Tarbut Noar and Sport) to augment “more basic need, including increased food, academic support, mental-health support, and mobilizing volunteers to address gaps in services in local Israeli communities.”

Goldstein said “the benefit of this conference is that we have learned how interconnected we are globally. A problem that begins in one part of the world very quickly becomes a problem in another part of the world.”

On the flip side, he added, “innovations and strategies that work in one part of the world can be adopted and fit to scale in other parts of the world. So this conference was an opportunity to hear from experts and figure out what is working and what’s not, and what should be scaled in terms of increased investment.”