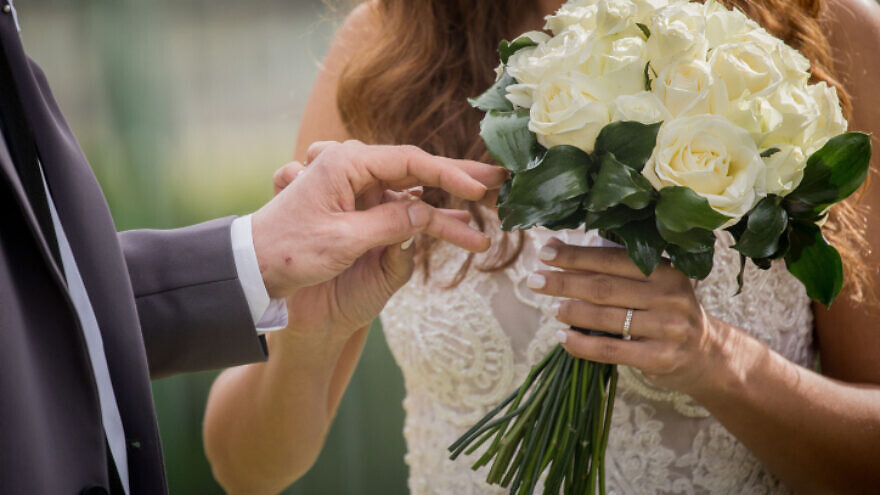 (July 11, 2022 / JNS) In a landmark ruling, the Lod District Court has found that the state must recognize online civil marriages, according to Israeli media reports.

In a ruling on Friday, Judge Efrat Fink wrote that a public marriage certificate issued by the U.S. state of Utah, which conducts online marriage ceremonies, is valid and a sufficient basis to register the couple as married in Israel, according to Kan News.

Israeli law allows only religious marriages, though civil marriages conducted outside the country are recognized. Until now, Israeli citizens wishing to marry in a civil procedure have had to leave the country to do so.

In her ruling, Fink criticized Israel’s Population and Immigration Authority for its refusal to recognize such ceremonies, adding that the decision on where a marriage ceremony must be held does not lie within the Authority’s jurisdiction.

The state can now appeal to the Israeli Supreme Court.