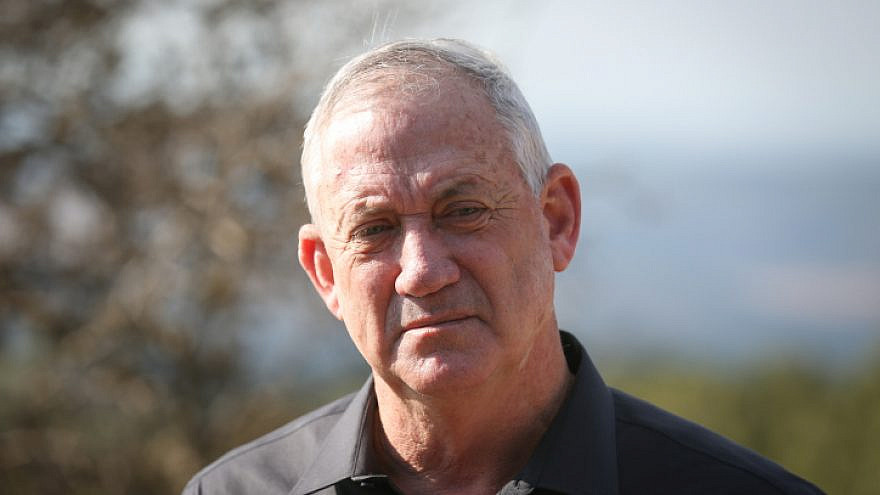 Gantz, who was on a visit to the Israel-Gaza Kerem Shalom border crossing, was responding to a question about a report by Israel public broadcaster Kan news that Israel was considering a defense pact with the Gulf countries.

“I don’t think it’s going to be a defense pact, but we are going to develop defense relations with every country that we have relations with,” Gantz said, according to Reuters.

“We have this process of setting up a special security arrangement, and within this arrangement, we can continue and develop our relations,” he added.

As part of the U.S.-brokered Abraham Accords between Israel, the UAE and Bahrain signed in Washington on Sept. 15, the countries have spoken about defense and military cooperation, particularly in light of their common regional enemy: Iran.

Also during the visit, Gantz said he had no opposition to the United States selling F-35 stealth jets to the UAE as long as Israel maintained its Qualitative Military Edge, according to the report. The deal for the sale was made under former President Donald Trump and is currently under review by the Biden administration.

On Tuesday, the first ambassador of the United Arab Emirates to Israel, Mohamed Mahmoud Fateh Ali Al Khaja, who recently arrived in Israel, met with Israeli Prime Minister Benjamin Netanyahu and senior Israeli officials in Jerusalem. Discussions were held on the potential of developing joint regional and bilateral projects in a broad range of fields.

Al Khaja presented his diplomatic credentials to Israeli President Reuven Rivlin the day before at the President’s Residence in Jerusalem.