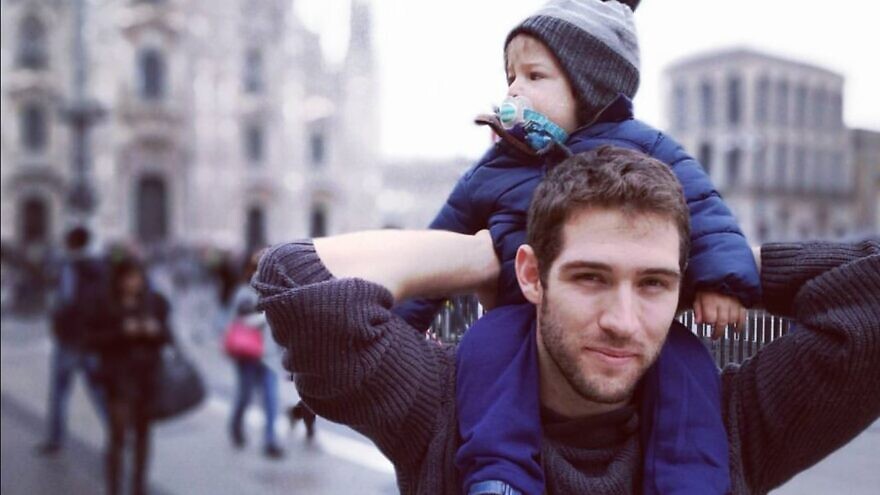 A legal opinion from lawyers at the Israeli ministries of justice and foreign affairs said the abduction meets the definition of a kidnapped child under the Hague Abduction Convention, a treaty Israel joined in 1991, reported Israel’s Channel 12 news.

The convention provides for the “prompt return of abducted children to their country of habitual residence,” according to the treaty’s text.

Eitan is the sole survivor of a cable-car crash in Italy’s Piedmont region in May. His parents, maternal great-grandparents and 2-year-old brother were killed in the crash. A total of 14 people died in the accident.

Eitan’s maternal grandfather reportedly flew him to Israel on Saturday instead of returning him to his paternal aunt near Pavia, in northern Italy, after a pre-arranged visit.

Now he is at the center of a custody battle after an Italian court ruled that he could live with his aunt. Eitan’s maternal relatives in Israel said they worried that his Israeli identity would be eroded and wanted him returned.

The Israeli relatives denied that they abducted the boy.

“We did not kidnap Eitan, and we will not use that word,” said an Israeli aunt, reported the AP. “We brought Eitan back home.”

However, after the legal opinion by the Israeli ministries, it is likely that Israel will work to return the child to Italy, who was taken without consent of his guardian, said Channel 12.