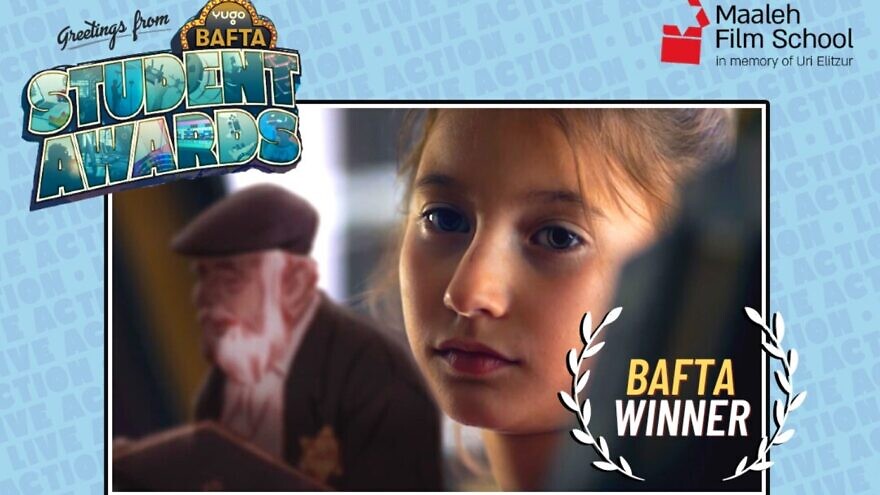 (July 28, 2022 / JNS) A short movie by Israeli film students has won a British Academy of Film and Television Arts (BAFTA) North America award in the live-action category at the 2022 Yugo BAFTA Student Awards.

“Girl No. 60427” was directed by students Shulamit Lifshitz and Oriel Berkovits from the Ma’aleh School of Film and Television in Jerusalem. The 22-minute drama is about a young girl who visits her grandparents one summer in Tel Aviv, and finds and reads a secret diary her grandmother kept during the Holocaust.

Film finalists were chosen from 82 shortlisted films; “Girl No. 60427” was the first-ever finalist and winner from Israel.

According to the Ma’aleh School, the judges of the Yugo BAFTA Student Awards described “Girl No. 60427” as “a deep and emotional film that brings to extraordinary artistic expression the experiences of the third generation of Holocaust survivors.”

A ceremony was held last week in Los Angeles for the winners.