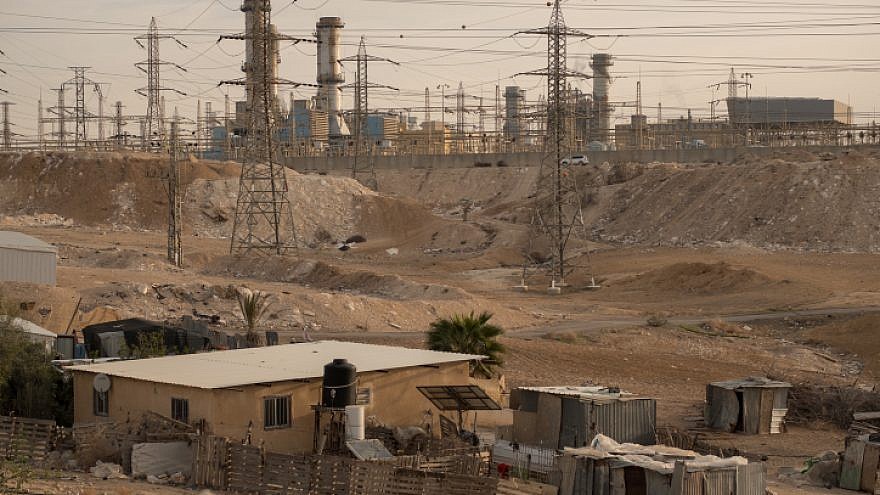 (April 19, 2021 / JNS) The Israeli Ministry of Energy announced on Sunday a new plan designed to significantly reduce air pollution in the energy market.

The plan, which the ministry says is part of Israel’s efforts to counteract climate change, has a number of objectives, among them a commitment to shut down coal power plants by 2025, in line with a directive by Energy Minister Yuval Steinitz.

Other aims include a reduction of greenhouse-gas emissions in the electricity sector by 75 percent to 85 percent by 2050; a 1.3 percent annual improvement in the energy-consumption-per-GDP figure; a shift towards a solar-based energy market; and investment in innovative energy technology, such as hydrogen power.

According to the ministry, the plan emerged following a year of research and dialogue, and includes a detailed working outline for the coming decade. However, it added, the plan “does not ignore the additional need to decrease local air pollution, which is relevant to the health of Israeli citizens.”

The ministry further stated that it has been working to ensure that Israel meets its commitments under the December 2015 Paris Climate Agreement.