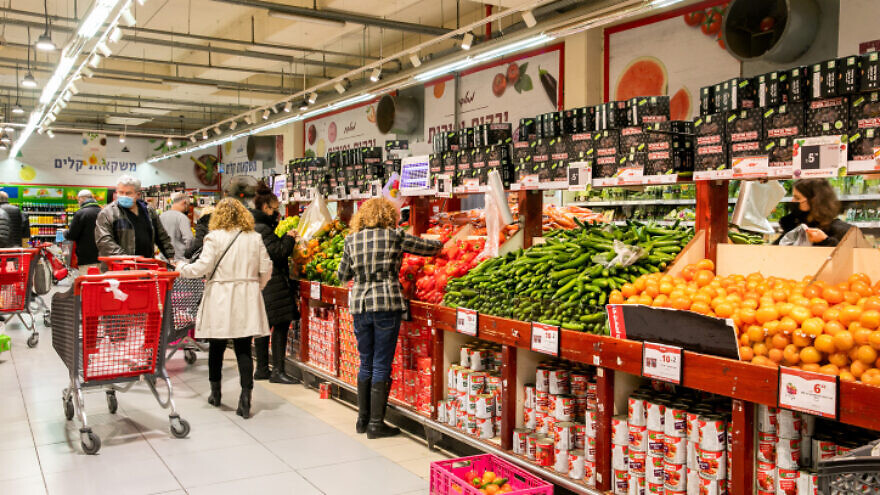 (September 18, 2022 / JNS) The Israeli economy, as measured by GDP, grew at a healthy rate of 6.8% on an annualized basis in the second quarter of 2022, the Central Bureau of Statistics (CBS) said on Sunday.

That followed a 2.7% drop in GDP year on year in the first quarter

The Israeli economy has grown faster since the second quarter of 2021 than any other OECD member county that has reported results to date.