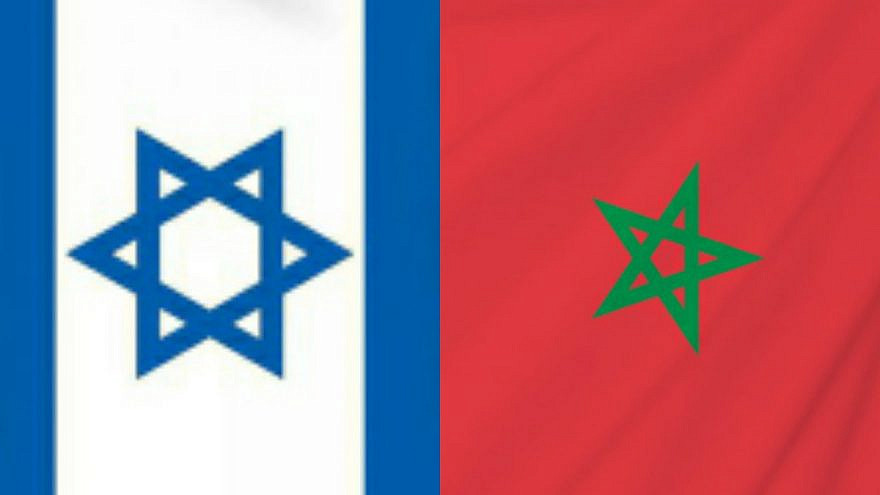 (December 15, 2020 / JNS) Moroccan police prevented a planned protest in the capital of Rabat on Monday against the country’s declared normalization deal with Israel.

Police were backed by water cannons and anti-riot forces deployed on the main street leading to Parliament Square, where pro-Palestinian activists planned a sit-in, reported Reuters.

A local official was quoted in the report as saying the protest had not been authorized due to a coronavirus emergency decree.

The Dec. 10 announcement of the re-establishment of diplomatic ties between Morocco and Israel marked the fourth such agreement by a Muslim-majority nation in recent months.