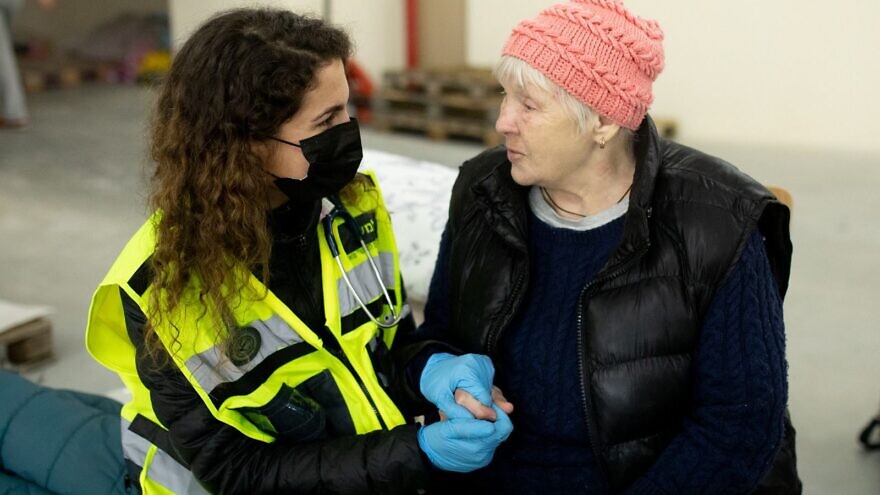 (March 16, 2022 / JNS) LeMa’anam, an association of doctors who treat Holocaust survivors voluntarily, has sent a large delegation of medical and humanitarian aid to refugees in Moldova.

The delegation includes 35 doctors and primary-care physicians for families and children, in addition to other specialties including psychiatry, ENT, gynecology, orthopedics, along with nursing staff psychologists and social workers.

The delegation is working with refugees arriving in Moldova—mostly children and the elderly who were forced to leave their homes at short notice. In addition, the team will also provide initial treatment of the wounded.

CEO Elinoar Levitan said “we immediately realized that as an organization of doctors, saving lives and humanitarianism is at our very core. We had to mobilize for those who are in grave danger. It is therefore a great privilege for us to help and support refugees in their difficult times.”

In the last few days, the delegation treated a 30-year-old woman with a severe leg injury. After first aid on the ground, she was sent to Israel for additional treatment. Another case includes a traumatized 14-year-old girl who stopped communicating; after receiving support from the delegation’s social worker, she began to talk again.

Founder and chair of LeMa’anam Dr. Tamara Kolitz, who is leading the delegation, said: “As an organization set up for Holocaust survivors, it was only natural for us to get out there to help the refugees at this time.”

And Dr. Idit Tesler Gabay, ENT specialist from Sheba Medical Center who led the recruitment of doctors for LeMa’anam organization, said: “We meet Jewish refugees who were torn from their homes and families, and set out on a grueling journey, in some cases for over three days. We are humbled and grateful that we can provide some help in the refugee camps with our medical care and support.” 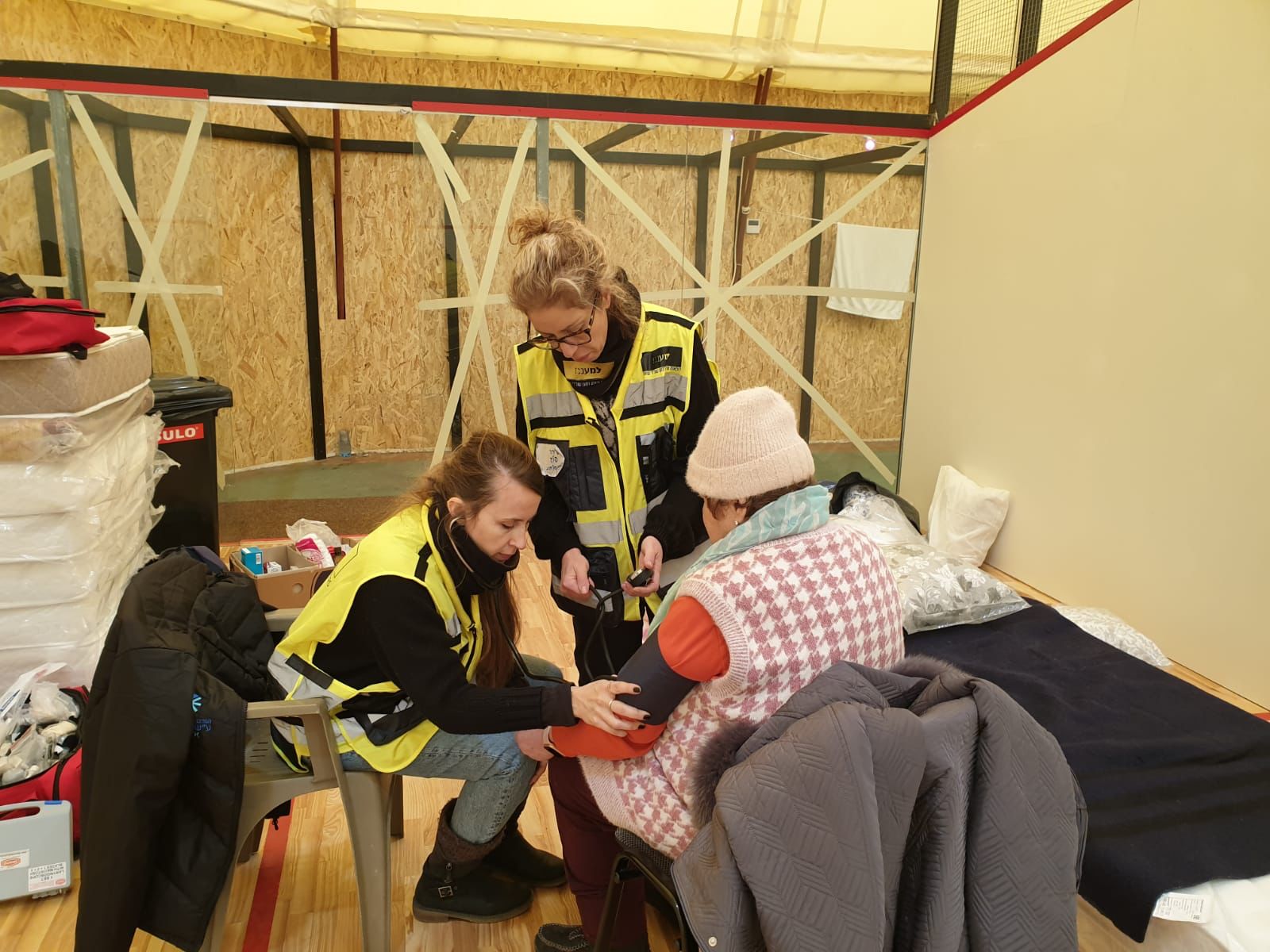 LeMa’anam, an association of doctors who treat Holocaust survivors voluntarily, has sent a large delegation of medical and humanitarian aid to refugees in Moldova, March 2022. Credit: Courtesy.
Republish this article in your newspaper or website