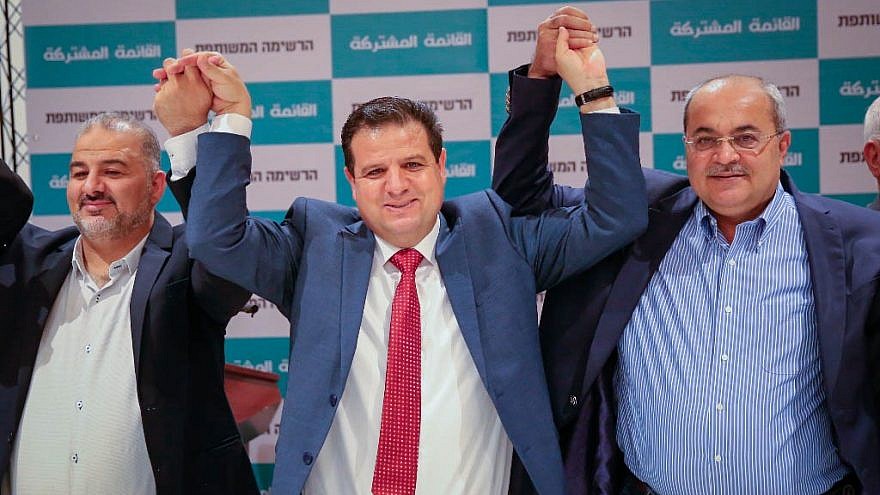 Formed ahead of the 2015 elections, the alliance, comprising the Arab or mostly Arab parties Balad, Ra’am-Ta’al and Hadash, currently holds 15 Knesset seats. The Joint Arab List is no stranger to internal disagreements between its members, who seem to struggle to strike a balance between the politics touted by each of its member parties.

According to Kan 11 News, the most recent argument centers on a bill banning gay conversion therapy, which passed in a preliminary reading last week in the Knesset.

According to the report, Joint List chairman Ayman Odeh, who heads the Hadash Party, voted in favor of the law, a move that apparently vexed Ra’am leader Mansour Abbas.

Abbas later remarked that the “existence of the Joint List depends on the behavior of its members in the near future,” adding that the Joint List’s conservative base would not be happy with the bill. Gay rights are a major taboo in the Arab world.

The bill was presented by Meretz leader Nitzan Horowitz and passed with a vote of 42-36.

Israel’s two first gay ministers, Likud Knesset member Amir Ohana and Labor MK Itzik Shmuli, supported the law. However, the coalition’s vote was split—with both Blue and White, and Labor, voting in favor of the measure, and ultra-Orthodox parties Shas and United Torah Judaism voting against it.

United Torah Judaism even went as far as to declare that following the vote, it considered itself “free of coalition discipline” in future votes.