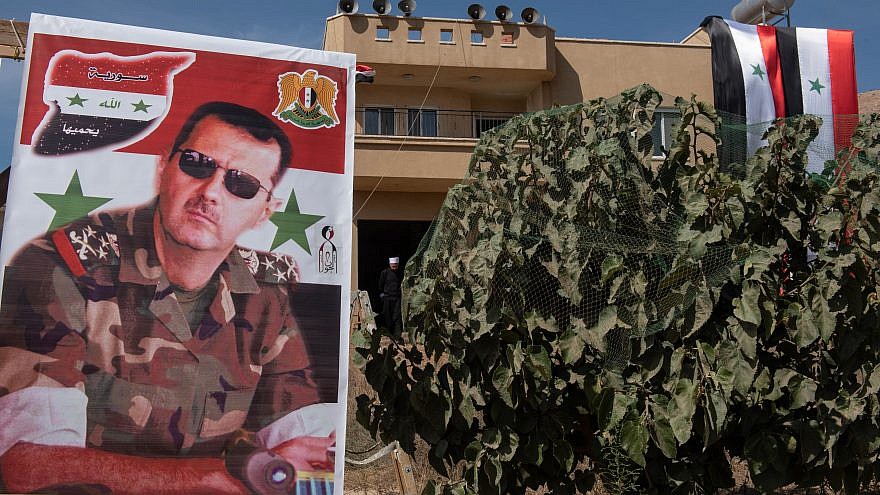 (December 15, 2021 / JNS) Israel is concerned about the prospect of Hezbollah operatives entrenched in Lebanon gaining access to chemical weapons, Walla reported on Tuesday.

The report came one day after The Washington Post reported that Syrian chemical-weapons targets were attacked by Israel in 2020 and 2021.

Citing a security source, Walla stated that while chemical weapons have in recent years been used against opposition figures and global jihadist organizations in Syria, Israel is concerned by the prospect of such weapons  “reaching Hezbollah’s hands.”

The source told Walla that Syrian President Bashar Assad “has big internal problems,” adding that Assad was seeking to stabilize his regime after years of civil war that began in 2011 with the start of the Arab Spring.

“He is mainly busy with rebuilding the destroyed country. The last thing he wants to deal with is Israel,” said the source.

That assessment, however, does not rule out an attempt to transfer dangerous weapons to Syria, according to the report.

The Assad regime possesses extensive knowledge on various types of chemical and biological weapons, which the country has possessed for decades, stated the report—from the time of Hafez Assad, Bashar Assad’s father and longtime ruler, who died in 2000.

The Syrian Human Rights organization estimates that more than 1,500 civilians have been killed and more than 10,000 injured by the Assad regime’s use of chemical weapons.