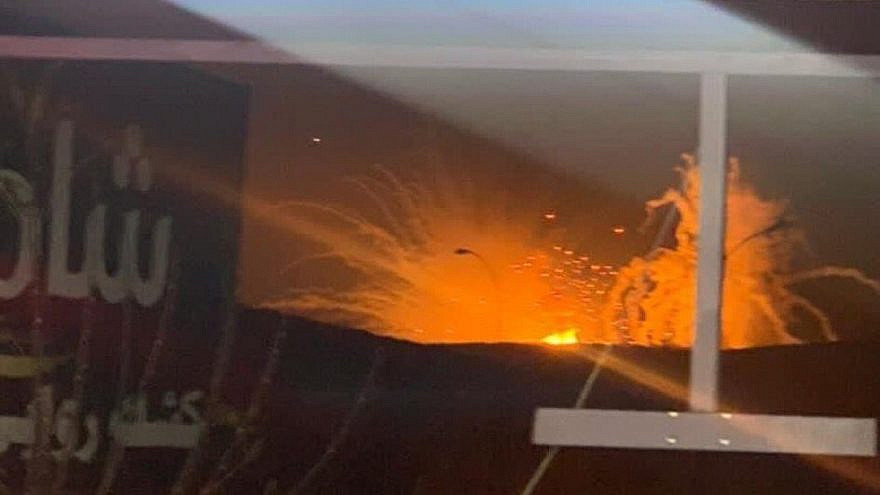 According to the report, in June of this year, the Israeli Air Force struck three sites near Damascus and Homs, all of which were linked to the Assad regime’s chemical-weapons program.

The regime pledged to give up such weapons in 2013 following a mass attack on civilians in Ghouta in southwest Syria that August. Estimates of the death toll range from 300 people to more than 1,500. The attack was the deadliest use of chemical weapons since the Iran-Iraq War in the 1980s.

In March 2020, the report said, Israel struck a building and a compound linked to the production of a chemical used in nerve agents.

Reuters noted that repeated investigations by the United Nations and the Organisation for the Prohibition of Chemical Weapons (OPCW) concluded that “Syrian government forces used the nerve agent sarin and chlorine barrel bombs in attacks between 2015 and 2018 that investigators said killed or injured thousands.”

It added that “Israeli officials have voiced concern about the possibility of Syrian chemical weapons falling into the hands of militant groups.”

There were no immediate responses to the report from either Israel or Syria.