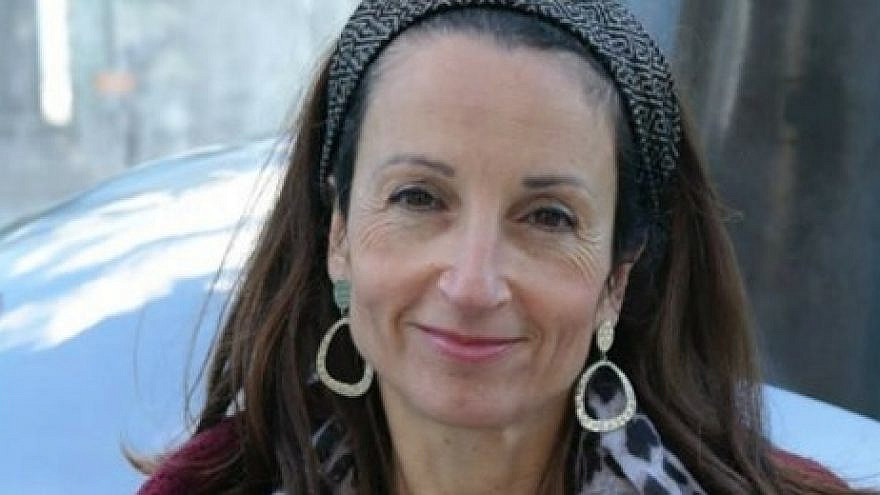 (December 24, 2020 / JNS) Israeli security forces have apprehended a suspect in the murder on Sunday of Esther Horgen, 52, in a forest near her home in Tal Menashe.

The suspect, a Palestinian from the Jenin area, was arrested following “accelerated intelligence and operational activity” by the Shin Bet, the Israel Police counter-terrorism unit and the Israel Defense Forces, and is currently being interrogated, the Shin Bet said in a statement. Other details of the investigation remain under a gag order.

Horgen was reported missing by her family after she didn’t return home from a jog in a nearby wooded area. Her body was discovered on Monday morning bearing signs of violence. According to police, her death is being investigated as a terrorist attack.

Horgen was laid to rest in Tal Menashe on Tuesday. She is survived by her husband, Benjamin Horgen, and six children.