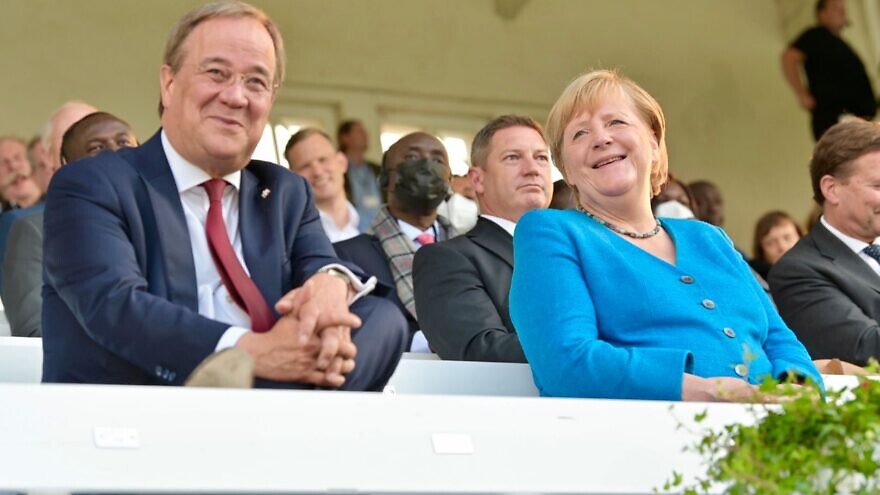 (August 25, 2021 / JNS) The recent elections in Israel and the United States have been marked by scandals, reversals of fortune and larger-than-life personalities. From accusations of manipulated elections to the graceless fall of cult favorites, their election dramas form the stuff of conversation for years to come. What’s noteworthy about the upcoming German federal elections on Sept. 26 is that for most of the German populace—and particularly, the Jewish community—the leading candidates are hardly noteworthy at all. And not in a good way.

With Germany still grappling with the coronavirus pandemic and facing a slew of new challenges ahead—namely, a foreseeable economic decline and the tangible rise of anti-Semitism—no prospective German leader seems to hold the stature or courage to inspire the change needed for Germany, and specifically, German Jews, to prosper.

While Chancellor Angela Merkel of the Christian Democratic Union (CDU) is stepping down after 16 years, her successor within the party, Armin Laschet, is widely viewed as a functionary who will continue Merkel’s legacy. For the Jewish community, that has been tarnished by the uncontrolled influx of Muslim migrants who have replenished Germany with violent anti-Semitism, including attacks on synagogues and kipah-wearers, forcing Jews to beef up security and sometimes conceal their religious identity.

“They’re not taking their suitcases out of the basement, but at least they’re checking: Where are those suitcases, and what would I pack if I had to pack? So that’s sort of the atmosphere Jews are living in,” said Elio Adler, head of the German-Jewish lobby, WerteInitiative (Values Initiative), which recently sent out a questionnaire to the major parties on issues of concern to the Jewish community. 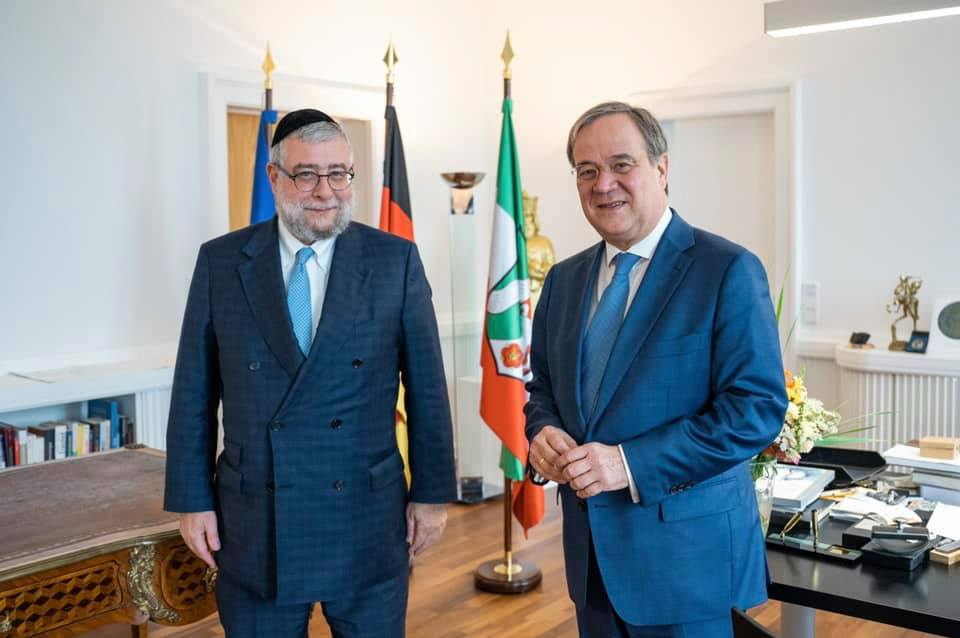 According to recent polls, the CDU is continuing its decline, dropping about 15 points from its height in the last year. Inching closer to the CDU is the Greens, with 18 points, now a major contender as a coalition partner. And while German elections this year are largely considered a yawn, they have not come without scandal.

Laschet, Minister-President of the state of North Rhine-Westphalia, was widely criticized after being caught on camera laughing during a visit to a flood-hit German town in July. Annalena Baerbock, leader of the Greens, was caught having lied on her résumé. The Social Democrats (SPD), headed by Finance Minister Olaf Sholz, have been gaining ground in recent weeks at their expense with a rise to around 20 points in the polls.

“Laschet is very unpopular; people don’t like him,” said Chaim Noll, a German-Jewish writer/commentator on German affairs who now lives in southern Israel. “I don’t think he’s capable of managing the problems he faces. The future is kind of bleak right now. The candidates of the leading parties are all so impossible to vote for.”

According to Malca Goldstein-Wolf, a German-Jewish pro-Israel activist who made international headlines when she almost single-handedly pressured German broadcasters to drop their support for the local concert tour of BDS supporter Roger Waters of Pink Floyd fame, Jews have very few political options.

“Armin Laschet is considered a friend of Israel, but he also lacks distance from political Islam. Jews cannot really trust the CDU,” she said.

For the largely conservative-liberal Jewish-German constituency, all parties from the Social Democrat (SPD) leftwards are problematic, though the ascent of the Greens is particularly worrying.

“Baerbock is clueless about many things, but one thing she knows for sure is that she does not want to supply weapons to Israel. [Foreign Minister of the SPD] Heiko Maas, who supposedly entered politics because of Auschwitz, has every absurd resolution against Israel voted through in the U.N., and is engaged in intolerable appeasement towards the regime that wants to wipe out the Jewish state.” 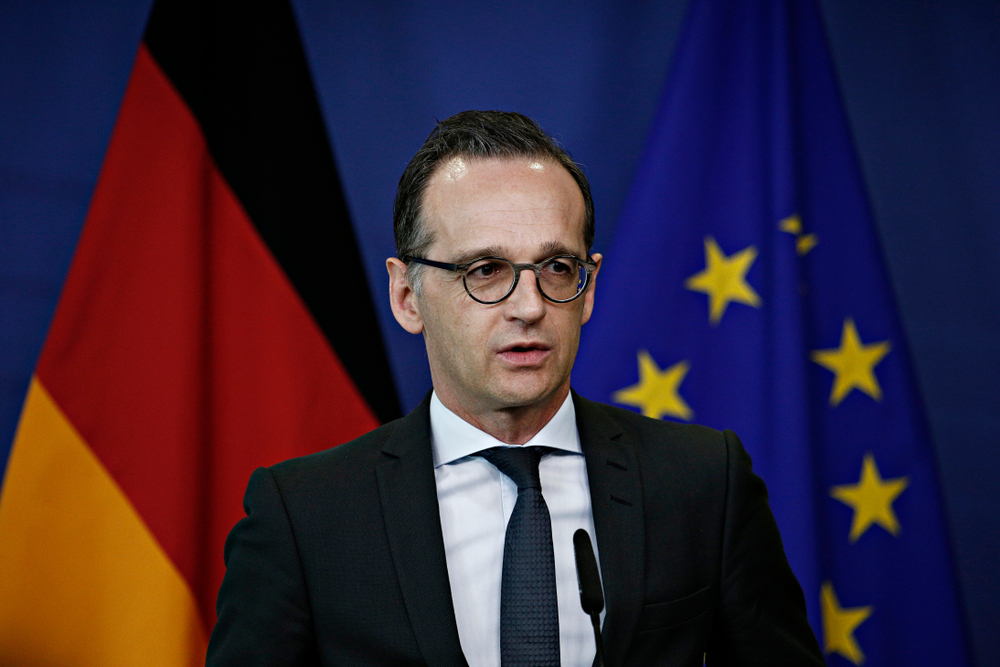 Leaders of the German party most familiar with scandal—the Alternative to Germany (AfD)—have not recently made the kind of Jew-repelling comments that got it skewered in the past (such as regional leader Bjorn Höcke’s calling the Holocaust memorial in Berlin a “monument of shame”). As the only party to unequivocally stand against Muslim immigration and Germany’s lockdown policy, its support has remained steady at roughly 10 percent.

“Some of the AfD’s motions on the subject of Israel read well, but anyone who calls politicians like Höcke, who seems to imitate Goebbels in tone and wording in his speeches, ‘politicians of the center’ would not be an alternative for me as a Jew, either,” said Goldstein-Wolf.

On paper, the positions of the German political parties on Jewish German life and Israel read well, just as they did at a pro-Israel rally in May at the iconic Brandenburg Gate, organized by the WerteInitiative, where all parties (aside from the excluded AfD) sounded unusually strong pro-Israel rhetoric.

Adler believes the shift in rhetoric is a reaction to rising anti-Semitism in the German street.

“They found people on the streets demonstrating—not pro-Palestinian, but hardcore against Jews and hateful against Israel,” he said. “So this was also something new.”

Still, words have yet to be followed by deed, especially when it comes to Germany’s voting record in the United Nations, the crackdown on Islamic anti-Semitism and Germany’s courting of Iran.

“They do a lot that’s pro-Jewish life, but they do also a lot against Jewish life, indirectly,” said Adler. “When the new Iranian president was inaugurated, the German ambassador and the E.U. representative attended the ceremony. So how does this work together? What’s the idea behind this? They always think it’s diplomatic politeness. What needs to happen? Stop the diplomatic politeness.” 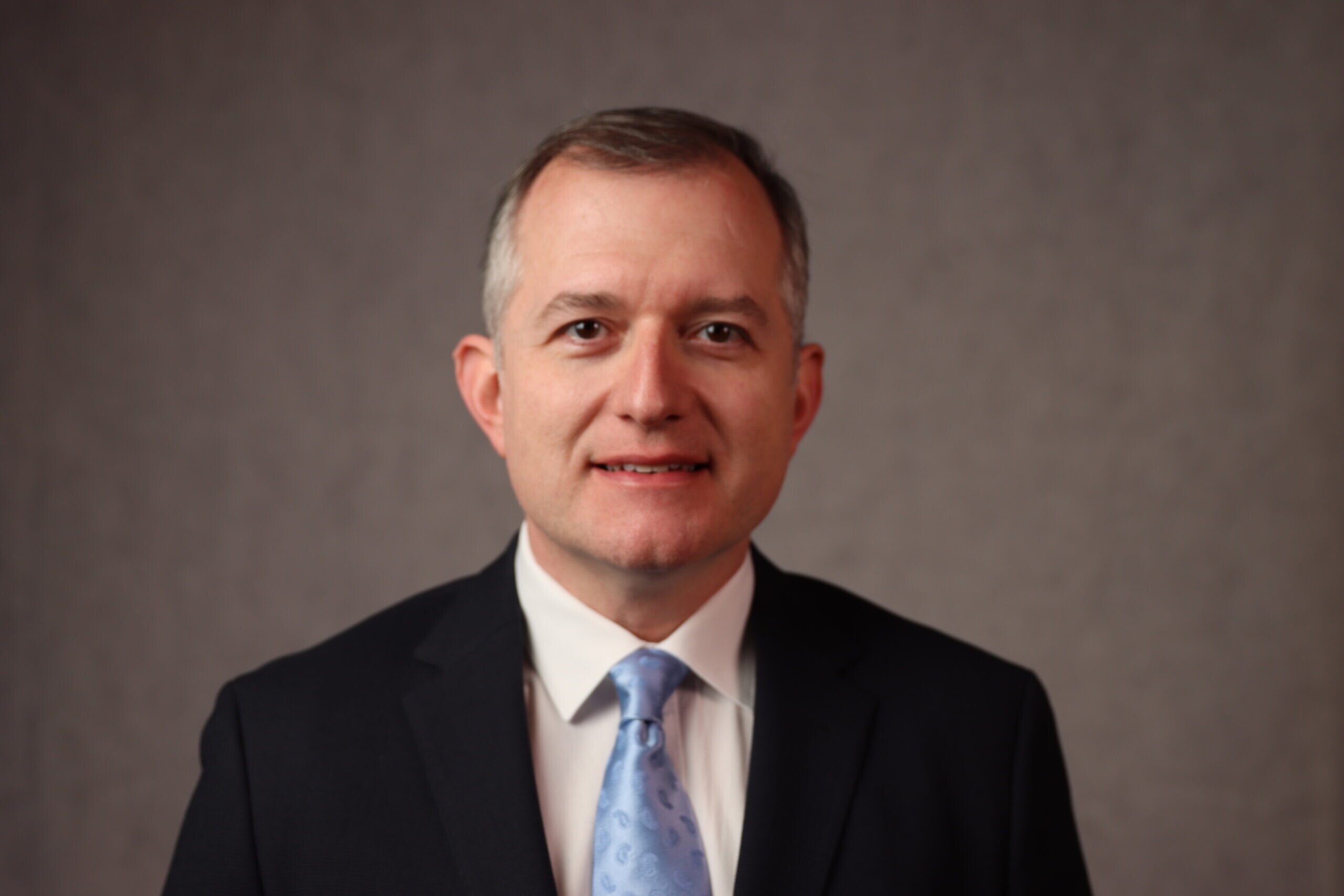 According to Goldstein-Wolf and Noll, most German-Jewish leaders cannot criticize the government since their institutions, including security, depend on state funding. This is particularly true for the umbrella Jewish organization, the Central Council of Jews in Germany, whose president Josef Schuster appeared briefly in a campaign video in which he and Laschet visit the Holocaust memorial in Berlin. (The ad drew some criticism from the CDU’s political opponents on Twitter, accusing Laschet of exploiting the Holocaust to score political points.)

The co-dependent relationship between Jewish communities and the government leaves Jews in a Catch-22: When politicians seem to endanger Jewish life, they can’t speak out for fear of disrupting Jewish life.

“Official Jewish institutions are nothing but the mouthpiece of the government,” said Noll. This also accounts for their united stance against “Jews in the AfD,” a faction started last October 2018 by Jews who consider the political outcast as the best guarantor for Jewish life and Israel’s security. This past June, Noll addressed AfD parliament members but has noticed fewer invitations from synagogues since openly giving the right-wing party a chance.

“When you look at the anti-Semitic remarks made by AfD functionaries, they are not worse than those made by functionaries of other German parties,” he said. Noll cites former SPD Foreign Minister Sigmar Gabriel’s calling Israel an apartheid state as one example.

As an independent activist, Goldstein-Wolf is unafraid to speak out, sometimes on behalf of her friends, who admit to her they are too afraid to publicly criticize the government or Islam.

She plans to vote for the Free Democrats (FDP), headed by the charismatic Christian Lindner, which led the German resolution to change voting patterns in the United Nations, but which she believes is too politically weak to really turn the tide even as they gain in the polls.

Noll is hopeful that, at the very least, regular Germans will step up for Jews and Israel. “They understand how very difficult it is to deal with Muslim neighbors, and this has influenced many people to Israel in a positive way. I think the government has to take that into account more and more.”

Adler hopes that even though Jews represent a small minority, the government will understand that the barometer of Jewish life is the touchstone of a healthy society.

“Our agenda,” he said, “is to show that our Jewish interests are not an inch away from the non-Jewish majority interests.”