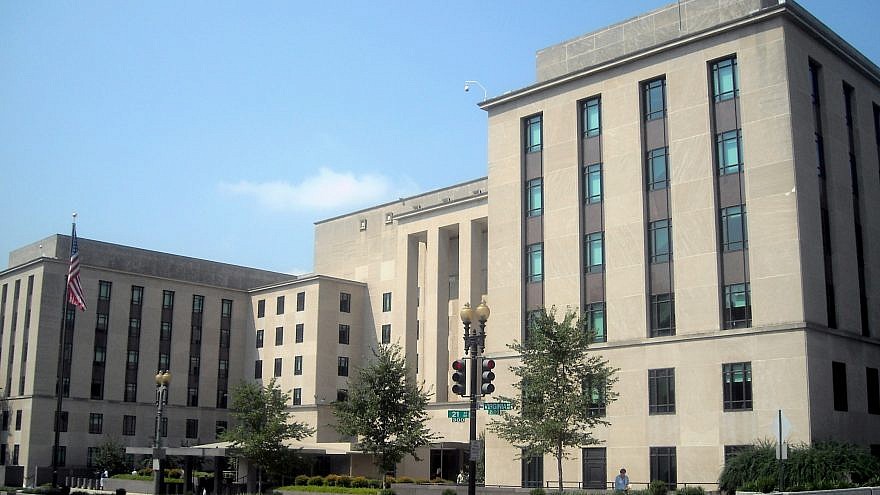 He added that Saraya al-Mukhtar’s “self-described goal is to depose the Bahraini government with the intention of paving the way for Iran to exert greater influence in Bahrain. The group has plotted attacks against U.S. personnel in Bahrain and has offered cash rewards for the assassination of Bahraini officials.”