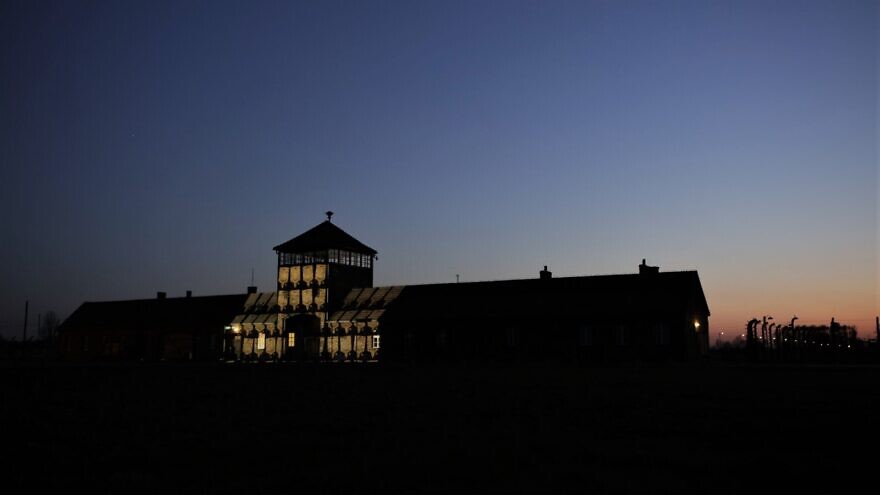 (April 21, 2020 / JNS) Although the 2020 March of the Living will not take place on Holocaust Memorial Day due to the coronavirus pandemic, an estimated 10,000 people have participated in the organization’s virtual memorial-plaque project.

The plaques will be projected on the entrance gate to the Birkenau death camp on Tuesday as Holocaust Remembrance Day begins across the Jewish world.

The virtual project launched last week, under the slogan “NeverMeansNever,” gives individuals around the world the opportunity to simulate one of the most meaningful personal moments of the March by composing a personal message and placing it on a virtual plaque along the train tracks in Birkenau.

The project continues the tradition of remembering and paying tribute to the victims, honoring the survivors and committing to the global fight against anti-Semitism, hatred and intolerance.

So far, more than 10,000 people (the number scheduled to participate in March of the Living 2020) from 60 different countries have laid personal plaques via the mini-site.

Israel’s President Reuven Rivlin was the first to lay a virtual plaque. 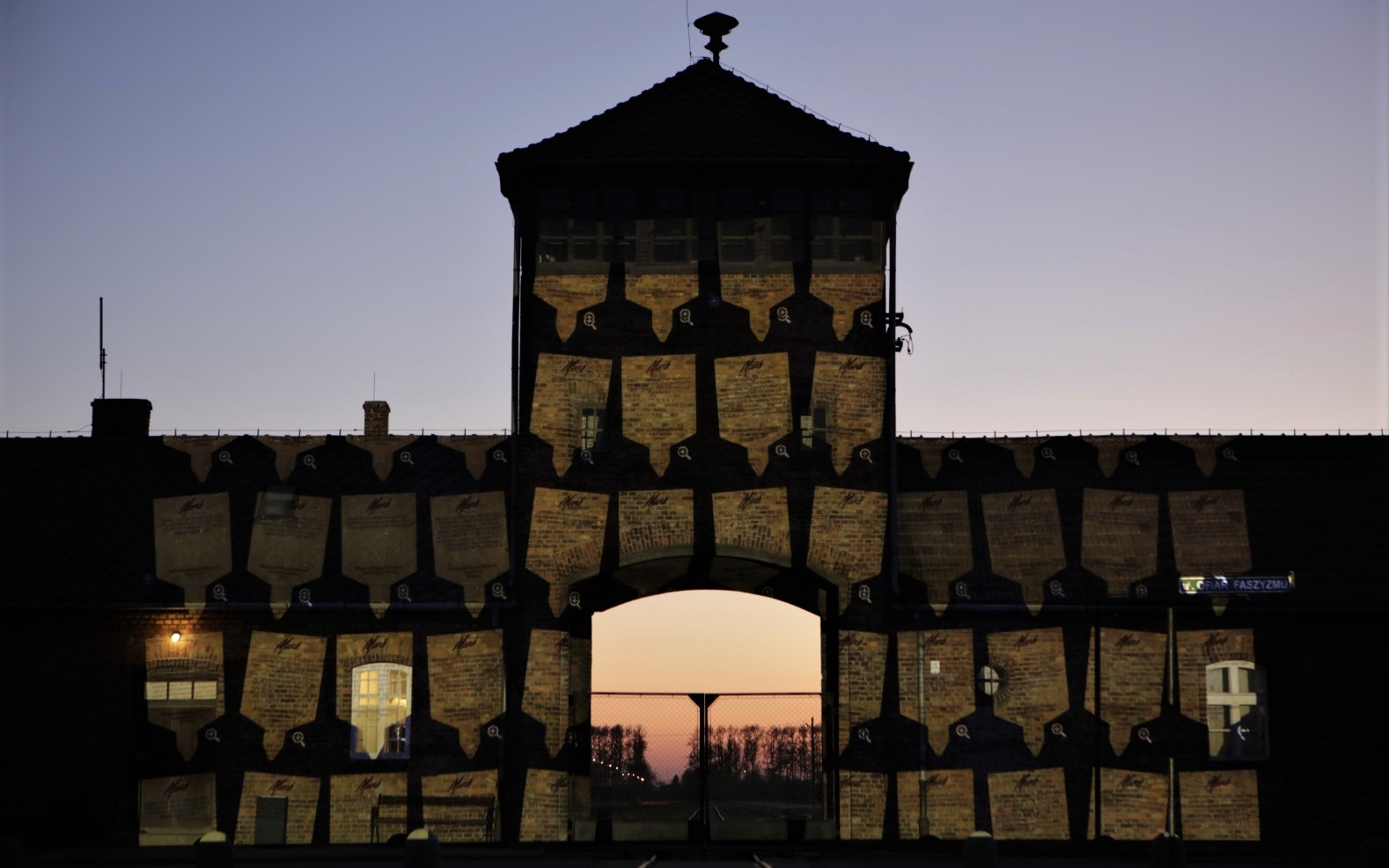 In addition to screening the virtual plaques on the infamous “Arbeit Macht Frei” gates at Auschwitz-Birkenau, the plaques were projected onto the wall of Israel’s National Theater-Habima in Tel Aviv on Monday evening, when the holiday began in Israel. Actors and actresses from the theater stood for a minute’s silence during a memorial ceremony at Habima.

Meanwhile, on Tuesday a virtual March of the Living ceremony will take place at 7 p.m. Eastern Standard Time and can be viewed live here.