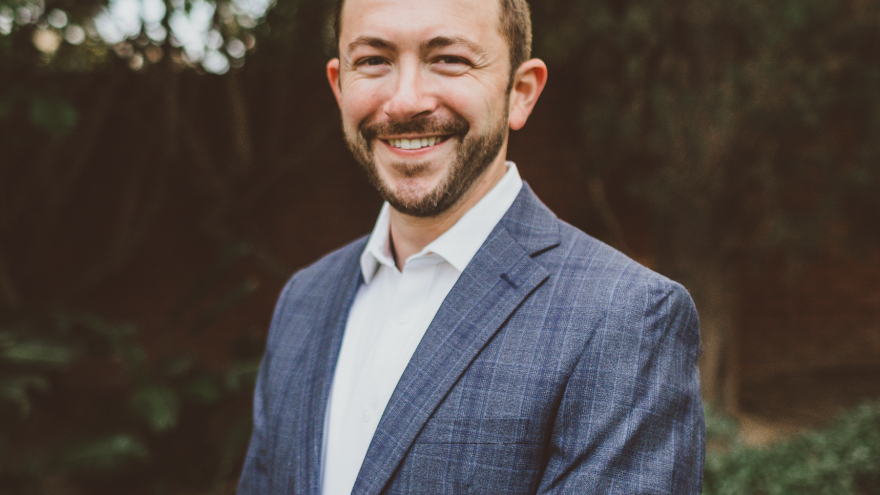 In this role, Hess will be responsible for overseeing the regional fundraising team, the strategic growth of the region’s annual campaign and direct solicitation of major gifts. He will help to identify programs that meet donor interests and coordinate with Southern NCSY’s programming team to ensure that they can execute those programs in a most impactful way for teens across the region.

Hess was chosen for this position for  his previous success in securing major gifts, his history of streamlining and managing fundraising teams, and his unique understanding of the impact that successful NCSY programming can have on a teen’s Jewish foundation.

“Solly is a dynamic communal professional with extensive experience in development and community engagement,” said Southern NCSY Executive Director Todd Cohn. “In his new role, he will play a key role in ensuring the financial backing for programs which are integral to so many teens’ individual Jewish experiences, education and future.”

“NCSY is an incredible program which plays a huge role in impacting the day-to-day lives of so many teens and their relationship with our heritage, values and faith,” said Hess. “I am excited to rejoin a movement that’s been the fabric of my own identity for so long and to lead the team responsible for supporting the programming and services NCSY offers.”

Between roles at the OU, Hess served as the major gifts director at Long Beach Memorial Medical Center, where, in addition to managing a portfolio of hospital supporters, he reignited the corporate giving division after years of dormancy.

Hess received his master’s of business administration from Pepperdine University and a bachelor’s degree from Queens College.

Hess is relocating to Boca Raton with his wife, Sasha, and their three children.