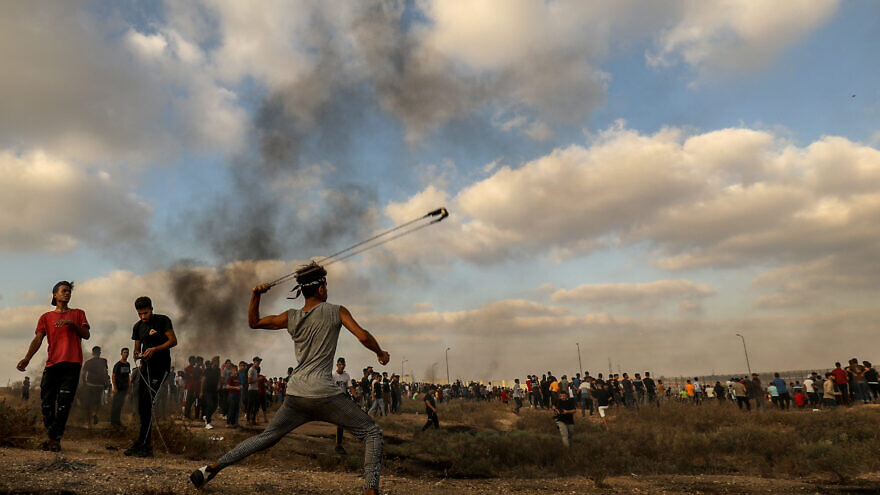 (August 23, 2021 / JNS) The Israel Defense Forces instituted certain changes in its deployment along the border with the Gaza Strip after a gun attack critically injured a Border Police officer on Saturday, Walla reported on Monday.

The changes include an expansion of a buffer zone between Gazan rioters and soldiers during future incidents. Also in the works is a change to the border fence through engineering work designed to create a new barrier to make it more difficult for Gazans to approach Israeli security forces.

According to the report, the IDF has utilized bulldozers to build new mounds that will give security forces better control of the border area.

Meanwhile, Sgt. Bar-El Hadaria Shmueli, 21, remains in critical condition after suffering a gunshot wound to the head, according to Israeli media reports. 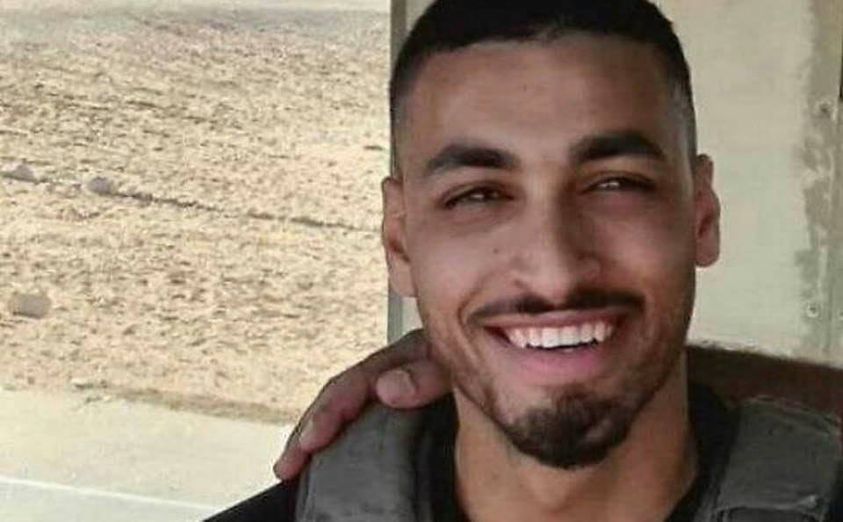 In line with the findings, it was decided that in future violent incidents, IDF snipers will fire on armed attackers from further away than past procedures, said the report.

The inquiry also found that drones were used to drop tear gas on rioters, but the winds blew it away or dissipated its effect.

At the same time, the IDF Southern Command has beefed up its forces along the Gaza border.

The gunman who opened fire is a member of Hamas’s security force. He is currently in “Hamas custody” in order to protect him from Israel, according to the report.