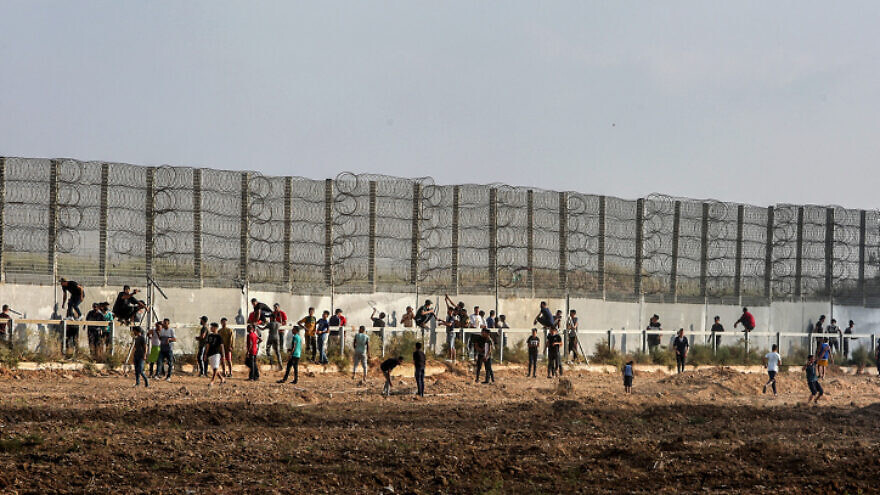 (August 22, 2021 / JNS) Israeli Border Police officer Sgt. Bar-El Hadaria Shmueli remained in critical condition on Sunday after suffering a gunshot wound to the head during Palestinian rioting in the northern Gaza Strip a day earlier, according to Israeli media reports.

Shmueli, 21, from Be’er Ya’akov, a sniper in the undercover unit of the Border Police’s Southern District, was shot from close range at the border fence, according to Kan news. He was evacuated to Soroka Hospital, where doctors are struggling to save his life.

In response to the riots, Israeli warplanes struck four Hamas weapon depots and production facilities on Saturday night, according to the Israel Defense Forces.

During the rioting, which lasted some three hours, hundreds of Palestinians gathered near the border in northern Gaza, hurling explosives and firing at Israeli forces, and attempting to scale the border, the IDF said in a statement. Rioters also attempted to steal the weapon of an IDF soldier.

The IDF Southern Command had been preparing for border disturbances since last week, upping the alert status and reinforcing Border Police and special units stationed in the area of ​​the fence, said the IDF.

The move came after Hamas threatened to renew violence against Israel, including arson attacks and border riots, unless it is granted access to Qatari funds in cash. Israel, backed by the Palestinian Authority, is demanding that these funds be sent via wire transfer as a means to ensure that the funds are spent on rebuilding civilian infrastructure in Gaza rather than on Hamas’s terrorist infrastructure. 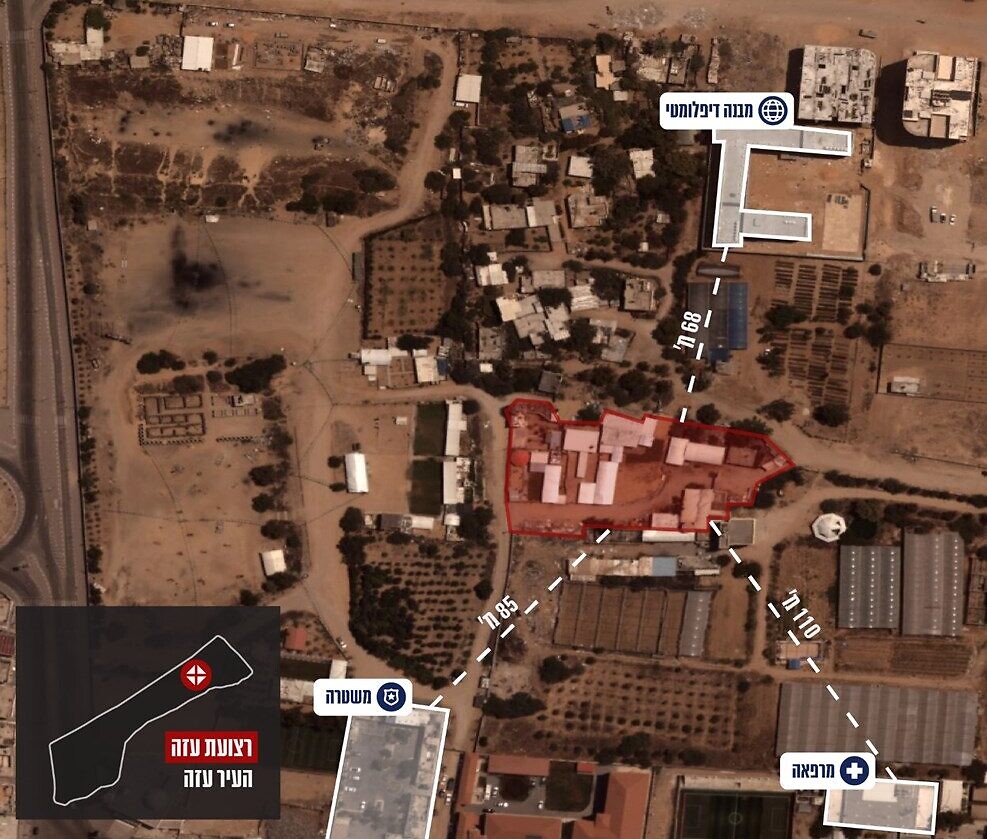 The escalation is also part of a wider pressure campaign by Hamas to force Israel to agree to its terms regarding a long-term arrangement for the reconstruction of Gaza following the 11 days of fighting in May.

The United Nations and Qatar reached an agreement on Thursday under which millions of dollars will be transferred to needy families in Gaza, Kan news reported. However, the deal does not address the reconstruction of Gaza.

Under the terms of the agreement, the money will be transferred from Qatar to U.N. headquarters in New York, and from there to banks in Ramallah, which will transfer the funds to banks in the Gaza Strip. The U.N. Food Program will implement the actual distribution in Gaza, issuing special cards with which funds can be withdrawn. These cards will be distributed according to a list approved by the Israeli defense establishment, according to the report.

According to Palestinian-affairs journalist Khaled Abu Toameh, writing in The Jerusalem Post, Hamas expressed satisfaction with the U.N.-Qatar deal but said it does not go far enough.

“Hamas is expecting more measures, such as the reopening of all the border crossings and allowing all imports and exports from and into the Gaza Strip,” said a Hamas source, according to Toameh.

In response to Saturday’s events, the IDF reiterated that in Israel’s view, Hamas bears full responsibility for what transpires in Gaza.

“Hamas continues to lead the Gaza Strip toward a policy of terrorism while exploiting the civilian population,” said the IDF, which added that it “will continue to respond strongly to attempted terrorist attacks from the Gaza Strip and considers the Hamas terrorist organization to be responsible for everything that happens in the Gaza Strip.”