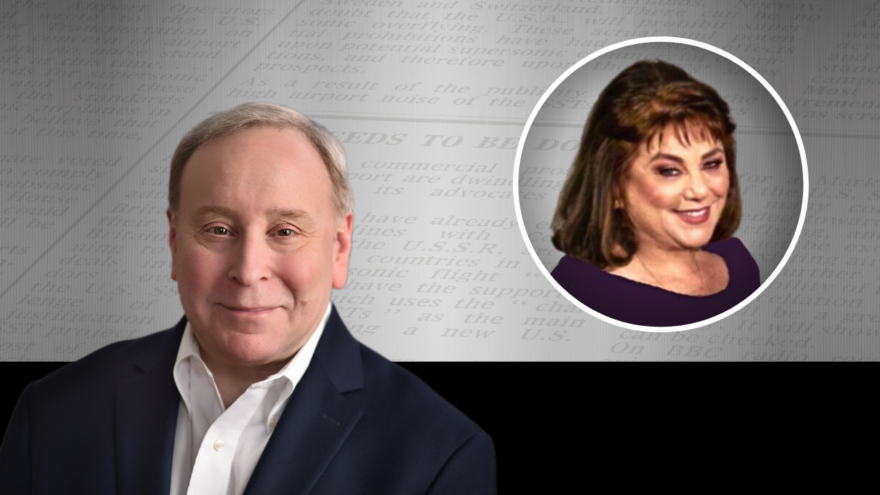 (June 30, 2022 / JNS) While many are focused on the recent Supreme Court decisions that have defended religious liberty, “What we need is to separate the state from the new secular woke religion on race, sex and gender,” argues JNS editor-in-chief Jonathan Tobin. “These disastrous ideas seek to divide us far more than traditional faiths do.”

According to Tobin, the problem isn’t so much the efforts of left-wing activists to undermine freedom of religion under the guise of separating church and state. It’s “the effort to [establish] a set of beliefs, rooted in Marxism, as nothing less than a secular state religion.”

And, “like medieval religions of all sorts,” this one tolerates no dissent.

The willingness to brand all those who object to the woke catechism as racists and bigots isn’t merely a matter of pique on the part of leftists outraged by opposing views. “It is characteristic of any true believer when confronted with heretics,” he says.

Next, Lori Lowenthal Marcus, the legal director of the Deborah Project, a public-interest law firm that is suing to halt the teaching of an anti-Semitic ethnic studies curriculum in California, joins Tobin on the show.

Marcus explains that a group calling itself Liberated Ethnic Studies, supported by political activists and the teachers’ unions, has used a California law mandating the teaching of ethnic studies to push a curriculum steeped in critical race theory and hatred of Israel.

“What the curriculum does is say over and over again that Israel is a colonialist settler white state that engages in apartheid genocide and land theft, and the Palestinians are the indigenous people,” says Marcus. “And the definition of apartheid includes what happens in Israel—that’s in lesson plans for kids. And settlers are defined as Jews who have stolen the land and the homes of … the indigenous Palestinians. So it’s really ugly. And that encouraged us to look into this carefully and bring this lawsuit,” she adds.

Besides being a scandal for what it’s doing to public schools, the implications of this curriculum going unchallenged are even more worrisome, she points out.

“If we think the college campuses are bad now for pro-Israel students, just wait until these children graduate from these schools after having been marinated in this hatred, starting at pre-kindergarten,” she says.

What’s more, she asserts, you can draw a straight line from this kind of anti-Israel propaganda to the anti-Semitic violence that took place in Los Angeles last spring during the fighting in Gaza.