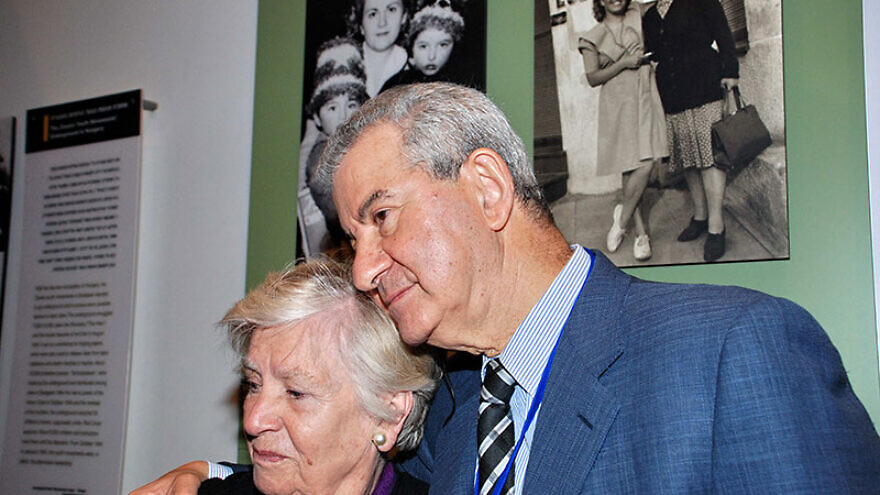 Andrée Geulen-Herscovici with one of the Jewish child survivors of the Holocaust. Credit: Yad Vashem.
Spread the word.
Help JNS grow!
Share now:

(June 3, 2022 / JNS) A schoolteacher and a member of the Belgian Resistance during World War II and the Holocaust, Andrée Geulen-Herscovici died on June 1 in Ixelles, Belgium, at the age of 100. As a member of the clandestine Committee for the Defense of Jews, she assisted in the rescue of almost 1,000 Jewish children during the Holocaust, risking her own safety to do so.

Geulen was honored in 1989 with the title of Righteous Among the Nations, and in 2007, was granted honorary Israeli citizenship in a ceremony at Yad Vashem in Jerusalem. Upon accepting the honorific, she said, “What I did was merely my duty. Disobeying the laws of the time was just the normal thing to do.”

When Geulen notice one of her students at the Gaty de Gamont School in Brussels wearing the yellow star mandated by the Nazis to identify Jews, she instructed all of her students to wear aprons in order to shield her Jewish students from humiliation. After learning the fate of those Jews captured by the Nazis, she assisted a Jewish friend at the Belgian Jewish Defense Committee in hiding Jewish children at school.

The principal, Odile Obart, also helped. He and his wife were arrested after a raid on the school and sent to German concentration camps, where they both died, and were later recognized as Righteous Among the Nations as well.

Geulen warned Jewish students not to go return to the school before going undercover for more than two years, providing them with false identities and stealing them away to hideouts in Christian homes and monasteries, returning occasionally to check on their welfare. 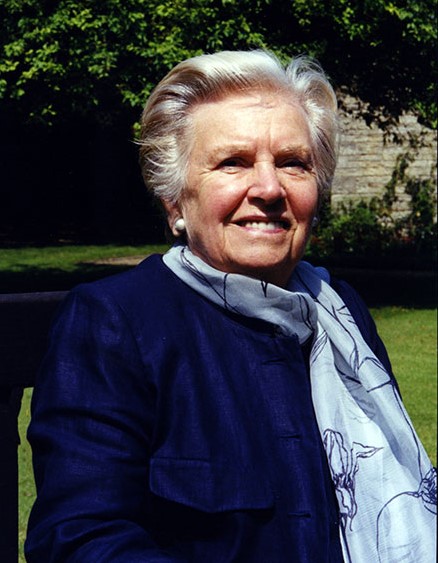 Most of the parents of the children Geulen saved were murdered during the Holocaust. Geulen kept coded records of each child’s original name and their places of shelter to enable those who still had family remaining to reunite with them after the war. Between the spring of 1943 and fall of 1944, Geulen escorted more than 300 Jewish children to safety.

Israeli Ambassador to Belgium Emmanuel Nahshon was saddened upon learning of Geulen’s passing, saying: “She was a true hero of humanity, and we will carry her memory forever. She was an amazing and wonderful woman who saved many Jews during World War ll.”

A statement from the Belgium Jewish community read: “We received the news of Andrée Geulen-Herscovici passing with deep regret. We are all orphans because we just lost a lady who showed exemplary behavior in the face of Nazi barbarism. She did not look away when the Jews needed help, and she saved them from death. If there were more women and men like Andrée Geulen-Herscovici, the world would be a better place.”