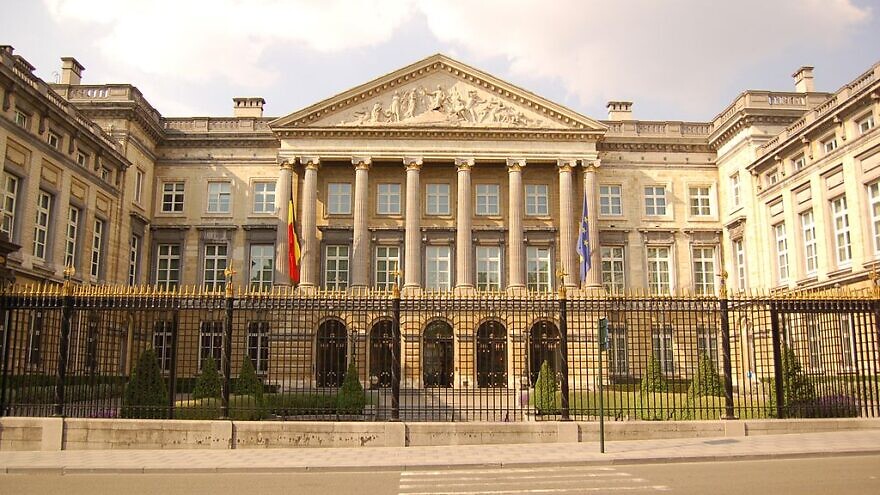 The European Union in 2015 instructed all member states to begin labeling products from Israeli settlements, but very few countries have implemented the ruling. Jerusalem expressed concern that the Belgian ruling might set a precedent for other European countries.

According to Walla news, Israeli Deputy Foreign Minister Idan Roll, who is currently in Brussels, immediately canceled all scheduled meetings with Belgian lawmakers.

As part of the current Belgian government’s coalition agreement, left-wing political parties demanded a government policy mandating the labeling of settlement-made goods. A special office was created to that end. The recommendations it formulated were approved by the government and were presented to the parliament this week.

The government also ruled that any future agreement between Belgium and Israel will include a special clause stating the deal is not valid in the West Bank and eastern Jerusalem. It also said it would investigate the possibility of boycotting products from Judea and Samaria altogether.

“The Belgian government’s decision supports extremism, undermines efforts to promote peace in the region, and does not contribute to stability in the Middle East,” said Roll.