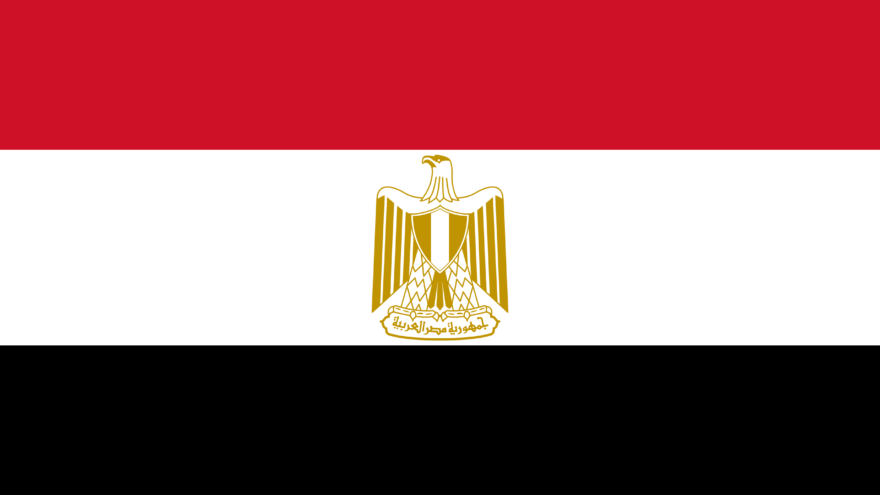 The report described the measure as a “rare punishment of a key ally, even though it fell short of expectations of rights groups.”

U.S. Secretary of State Antony Blinken said in September that aid would be withheld if Egypt “did not address specific human-rights-related conditions Washington has set out, which activists say included the release of certain individuals deemed political prisoners,” according to the report.

It noted that Egyptian President Abdel Fattah al-Sisi ousted the Muslim Brotherhood in 2013, forming a government and “overseeing a crackdown on dissent that has tightened in recent years.”

“While the secretary has not made the final decision, if there are no major developments over the next couple of days, the secretary will re-program the $130 million to other national security priorities as he previewed in September,” a State Department official was quoted as saying.

The report noted that the sale of 12 C-130 J Super Hercules transport aircraft and accompanying equipment is worth $2.2 billion.