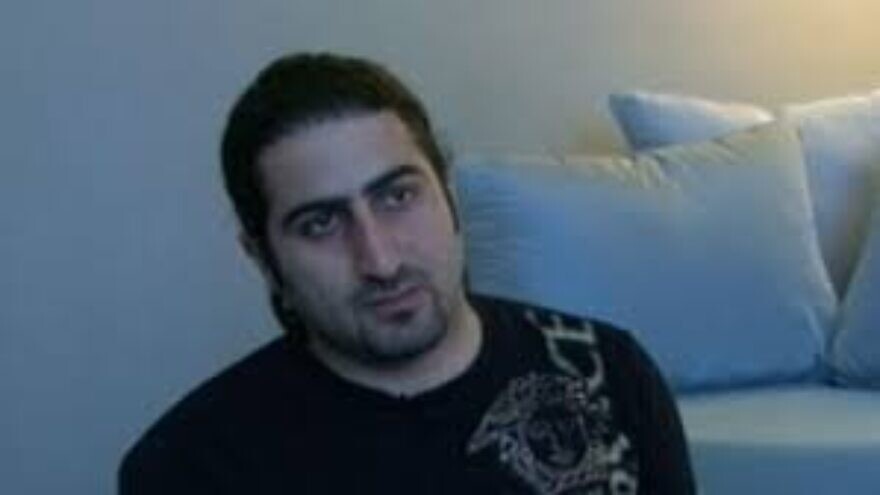 (September 10, 2021 / JNS) The son of Osama bin Laden, the slain leader of the Al-Qaeda terror group, reflected on the crimes of his father associated with the terror attacks on Sept. 11, 2001, and said he hopes to visit Israel in an interview with Yediot Aharonot.

Omar bin Laden, 40, the youngest of Osama’s sons, was expected to be his father’s heir and leader of Al-Qaeda, but he turned down the offer. He said he felt “shame and horror” towards his father for the crimes he committed during his life.

He said after the devastation of the World Trade Center towers in New York City, the Pentagon outside Washington, D.C., and in an open field in Pennsylvania orchestrated by his father that “it was hard for me to believe that he had the ability to organize such a thing. That day changed our lives forever, and it was very hard to continue to live afterwards. During these years of loss and pain, I was forced to come to terms with the truth about my father.”

An artist, Omar bin Laden lives in Normandy, France. He longs to visit the United States and Israel, noting that his wife, whose maternal side of the family is Jewish and originally from Israel, received an offer to give lectures about peace at Israeli universities.

“I know that it’s a beautiful country, and many people in it want peace with the Palestinians,” he said. “I know that since 1948, the Palestinians have been living alongside the Jewish nation. We believe that the world needs to live as one and that neighbors from every religion can live alongside each other in peace.”