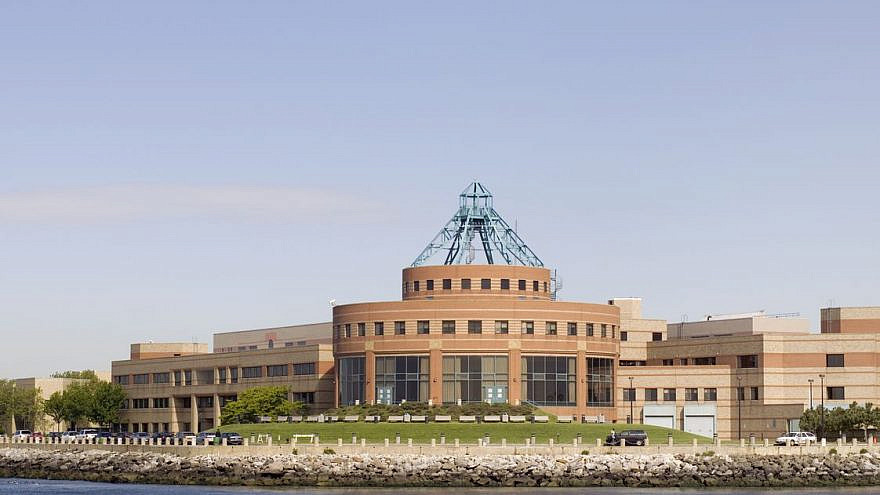 (August 15, 2022 / JNS) A New York community college determined to have discriminated against Orthodox and Zionist Jews has placed a BDS supporter on its search committee for a diversity officer.

Kingsborough is part of the City University of New York (CUNY) system, which is under fire for a larger pattern of anti-Semitism in its various branches.

Now, Kingsborough is in the midst of a search for an assistant dean for diversity, equity and inclusion (DEI). The position, as described in the job posting, is to deal with a number of race-related issues, including anti-Semitism. A well-placed source, though, informs JNS that the seven-member search committee not only includes no Jews but features a proponent of the BDS movement.

Lili Shi, an assistant professor of communications studies, signed on last year to a statement of BDS support. The statement called for signatories to pledge to “initiate, support and amplify campaigns in solidarity with Palestinian calls for Boycott, Divestment and Sanctions against Israeli apartheid at CUNY and in our wider communities,” including demanding that CUNY immediately divest from companies that aid in “Israeli colonization, occupation and war crimes.”

According to the source, she joins a LGBTQ activist, three black females, a Hispanic male and another female of color, but no Jewish candidates. The committee members are all university employees, but none are senior university officials, department chairs or supervisor-level staff members who would normally take part in this type of search, according to the source.

Meanwhile, Kingsborough president Claudia Schrader declined to provide a list of the search committee members to the university’s personnel and budget committee, which has advisory purview over hiring for new positions. One of the members of that committee is Professor Jeffrey Lax, chair of the college’s business department and a target of anti-Semitic discrimination found in the EEOC decision.

“[Schrader] has been touting this position as the solution for months. We’re going to address anti-Semitism and other equity issues. This is fairly unprecedented to keep the constitution of a committee confidential,” said Lax, who has accused the college’s president of harboring hostilities towards Jews.

Lax sent an email to Schrader, seen by JNS, asking what steps are being taken to ensure that the new position identifies candidates that are not anti-Zionists and not anti-observant Jews; whether there any Zionist or observant Jews on the search committee; and what questions will be asked of candidates to ensure that the EEOC findings are addressed.

Schrader responded with a statement identical to one sent in response to a JNS inquiry: “Kingsborough Community College is committed to a diverse and inclusive community where students, faculty and staff feel safe, welcome, and free to pursue their studies and their work. Our committee is diverse and committed to equity, inclusion and our college values.”

In response, Lax called it “unreal” that the college could not find a Jew to put on the committee. “The president is tapping this position to solve the anti-Semitism problem by creating a search committee with BDS people,” he said.

“She doesn’t know not to put a BDS-er on the committee when her campus is embroiled in this ongoing and substantiated anti-Semitism situation,” he added.